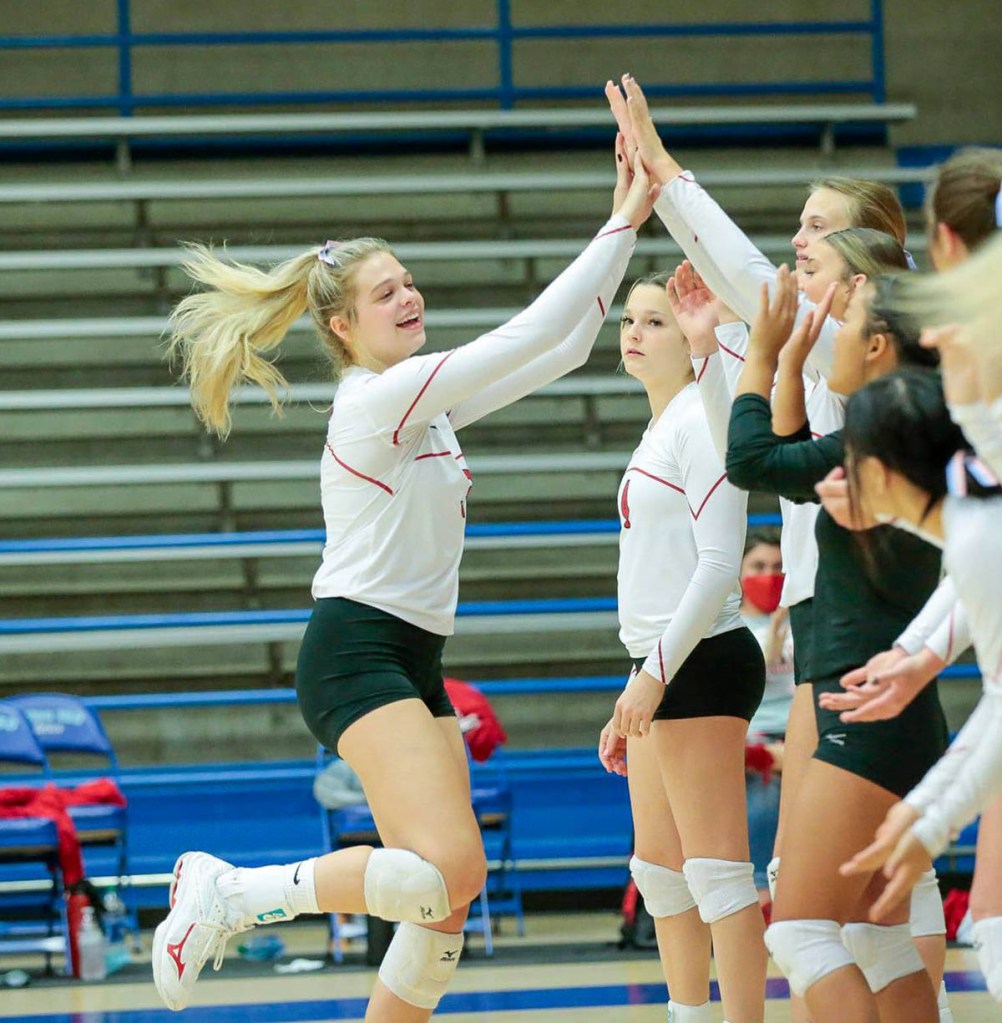 Tupper was such a key cog for head coach Becca Peveto and the Lady Cardinals’ run at the District 22-4A title last season.

Tupper helped the Lady Cardinals to an 11-1 22-4A championship as Bridge City advanced all the way to the Class 4A Region III quarterfinals in the playoffs.

OPINION: THE IDLE AMERICAN – In search of a different channel

OPINION: Preparing for the Franken-burger

OPINION: Positive Highlights: Getting away for the holidays