Call to police turns out to be a spoof 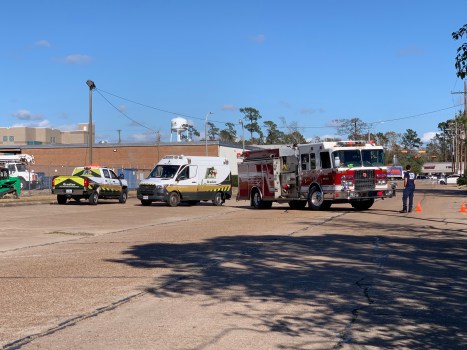 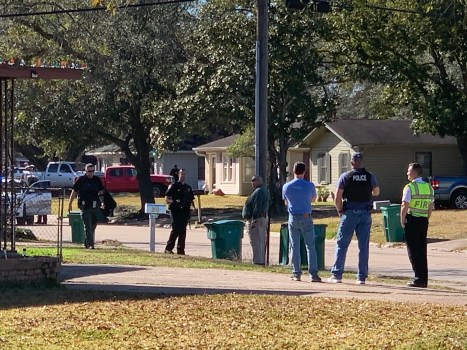 Eric Williams/Orange Leader Officers respond to what turns out to be a prank call concerning a shooting. 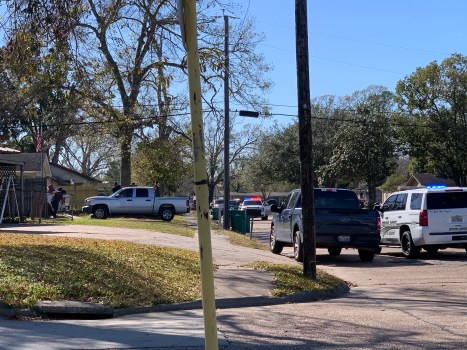 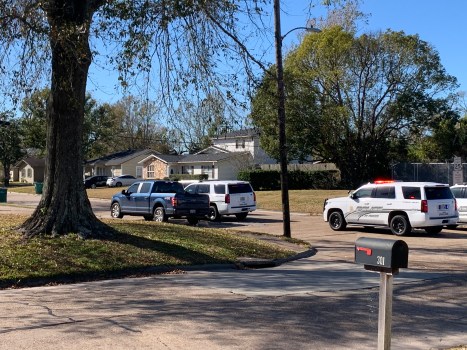 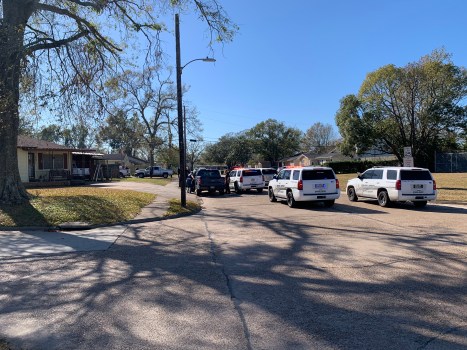 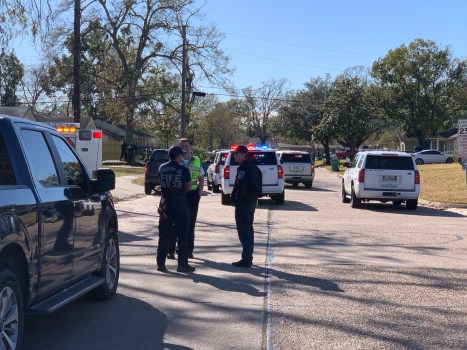 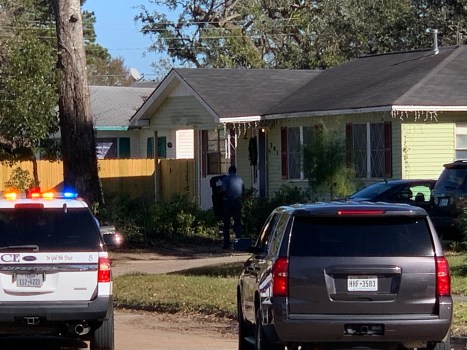 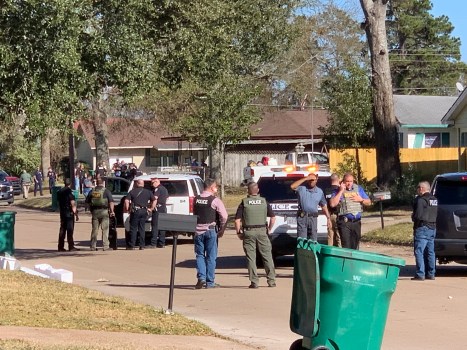 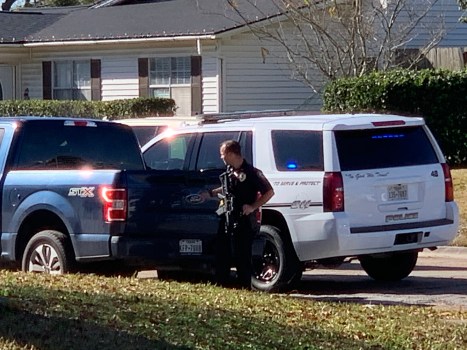 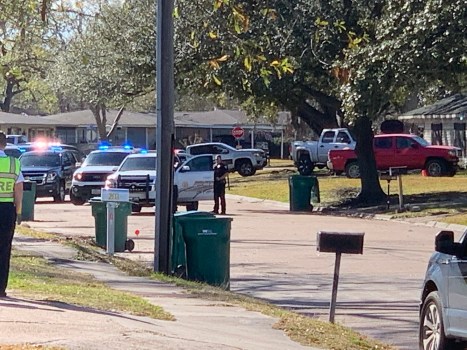 A call to Orange Police Department main line reporting a son shot his mother turned out to be a false call to police.

“About 1 p.m. we got a call that a person was arguing with his mother and shot her,” Detective Captain Robert Enmon said. “The person gave their first name and then hung up.”

Twelve officers responded to the scene. They cleared the area and located the husband of the victim across town.

“He was at work and had to leave his job,” Enmon said. “The mother was also located at work.”

Enmon described the call as a hoax or what is referred to as spoofing.

Spoofing is the act of disguising a communication from an unknown source as being from a known, trusted source. Spoofing can apply to emails, phone calls, and websites, or can be more technical, such as a computer spoofing an IP address, Address Resolution Protocol (ARP), or Domain Name System (DNS) server.

Spoofing can be used to gain access to a target’s personal information, spread malware through infected links or attachments, bypass network access controls, or redistribute traffic to conduct a denial-of-service attack, according to www.forcepoint.com.

“We treat the call as real until it is proven otherwise,” Enmon said.

It is not the first time the Orange Police Department has had to respond to a spoofing call.

“It has happened a few times,” Enmon said. “Kids playing online videos games will get mad and call thinking they are playing around. It is also called swatting because the SWAT team is sent out.”

Swatting is false reporting an emergency to public safety by a person for the intent of getting a (“SWAT. team”) response to a location where no emergency exists. The calling party will often report they are involved or nearby as a witness to a home invasion, active shooter, or hostage situation, attempting to muster the largest response possible, according to https://www.911.gov/

The cost of such a prank is more than just an inconvenience to law enforcement but costs the victims money. In this instance, the man had to leave work due to the investigation.

It cost approximately $420 for the officers which responded to the incident, not including the cost of fuel for the vehicles, wear and tear on the vehicles or time spent on writing reports after the incident.

Making a false report to a law enforcement agency is a Class C misdemeanor. Other charges could include Abuse of 911, although in this case, the call was made to the direct line.