Survey: Fewer than half of Texans “very likely” to get COVID-19 vaccine 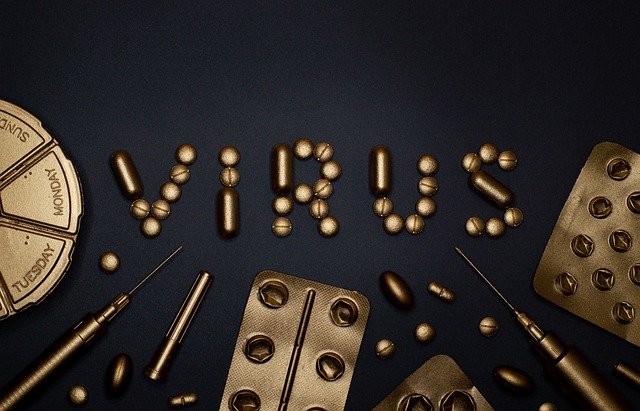 Padrinan/Pixabay One in 5 Texans say they are "very unlikely" to get vaccinated for COVID-19, according to a new Episcopal Health Foundation survey.

AUSTIN, Texas — Texans need the right messaging from trusted advisers if they’re going to agree to be vaccinated for the coronavirus, according to a new survey by the Episcopal Health Foundation.
The survey shows 37% of Texans say they’re “very likely” to get a COVID-19 vaccine when it’s available to them. But Brian Sasser, chief communication officer at the Foundation, noted surveys taken three months apart show Texans also want reassurance the vaccine is safe and effective.
He said the overall enthusiasm about getting a vaccine varies greatly depending on race, income, political party and age.
“Well, the good news in the survey is, from our polling in September, that the number of people likely or somewhat likely to get a vaccine has gone up,” Sasser said. “The bad news is, still one-fifth of Texans say they’re still very unlikely to get the vaccine.”
The survey found 26% of adults across the state said they’re “somewhat likely” to get a vaccine. And the percentage who said they’re “very unlikely” to get it dropped from 28% in September to 20% in the December survey.
Researchers found Texans’ likelihood of getting a COVID-19 vaccine also varies depending on a person’s income and education level. Almost half of college graduates said they’re very likely to roll up their sleeves, while fewer Texans with less formal education feel that way.
Sasser said he’s hopeful appropriate messaging can reduce hesitancy.
“Different groups want to hear different messages in their own language, from their own trusted people that they know and believe what they have to say,” he said. “But we just want to make sure that everyone has good messages and can understand why this vaccine is so important.”
The survey also asked about political affiliation and found 52% of Democrats are more likely to get the vaccination, compared to one-third of Republicans.