Interstate 10 in Jefferson County Shutdown Due to Crash 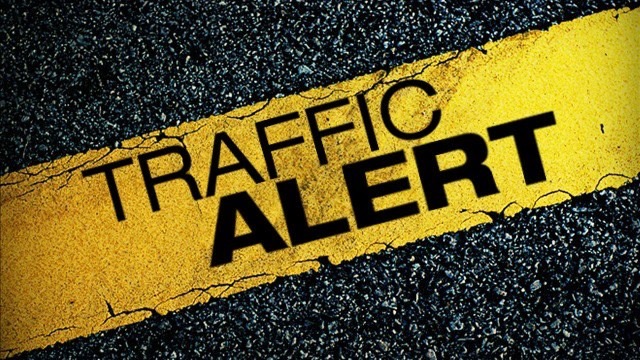 At approximately 3:30p.m., the Texas Department of Public Safety (DPS) Troopers responded to a single vehicle crash on Interstate 10 in Jefferson County.  The crash occurred near mile marker 838.

Initial reports indicate that a rollover crash occurred in the westbound traffic lanes of Interstate 10.  An occupant in the vehicle was ejected and Troopers are awaiting the arrival of a medical helicopter.

Once the medical helicopter lands, all westbound traffic lanes will be closed.  There is no time estimation as to when the roadway will reopen to traffic.  Motorists should expect delays.