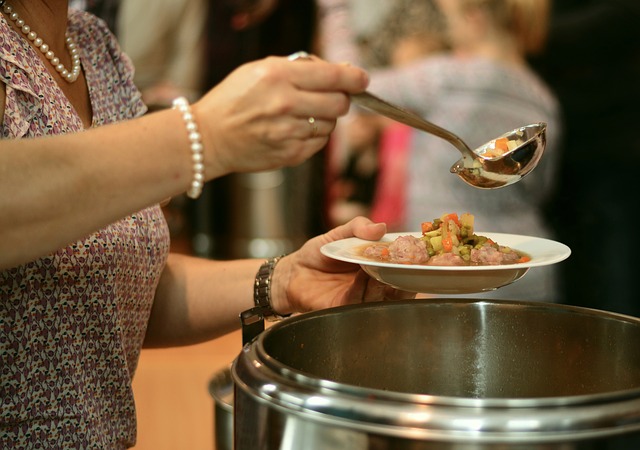 AUSTIN, Texas — Food insecurity doubled at the start of the pandemic, according to a study released earlier this year, and Texas groups that advocate for seniors say more must be done to find a permanent fix.

Kathy Green, manager of outreach and advocacy for ‘AARP Texas, said legislation to be considered by Texas lawmakers in January would simplify requirements for people seeking help through the Supplemental Nutrition Assistance Program. For many older people, she said, the online SNAP process isn’t user-friendly – but they need help with groceries nonetheless.

“We estimate that there’s about 11% of the Texas senior population that faces food insecurity,” she said, “and that is very likely underreported.”

The Texas Legislature next month will take up Senate Bill 224, which is designed to streamline requirements for seniors and people with disabilities seeking SNAP benefits.

According to Celia Cole, chief executive of the group Feeding Texas, thousands of agencies and volunteers helped with food distribution before the pandemic, but the virus forced a change in the distribution model. She said many food banks have closed their doors and fewer volunteers are available, meaning parking lots are used for assembly-line-style food distribution, which not all seniors can access.

“Food banks are distributing 60% to 100% more food than they were prior to the pandemic,” she said, “so that’s been the biggest challenge, is just getting more food out into the community so we can keep pace with the demand.”

AARP has noted that some seniors have difficulty navigating the internet to complete online SNAP applications. Green said they’d be more comfortable talking to someone on the phone – which is one of many issues the legislation would address.

“For seniors, and individuals who are disabled, it would shorten the application,” Green said, “and it would also extend the time period that somebody has to be recertified for SNAP.”

She noted that the legislation would extend recertification to every three years instead of annually, and also would improve outreach to make sure older Texans know they may qualify for more than one program. 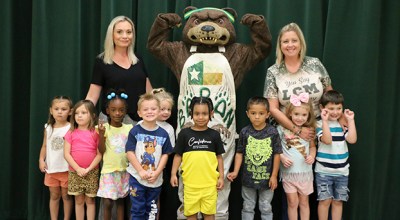 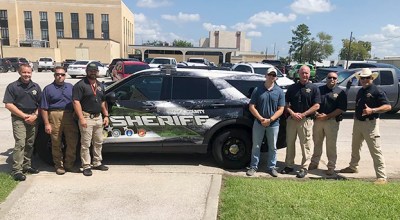 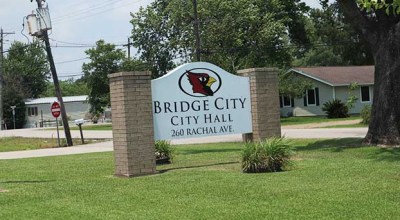