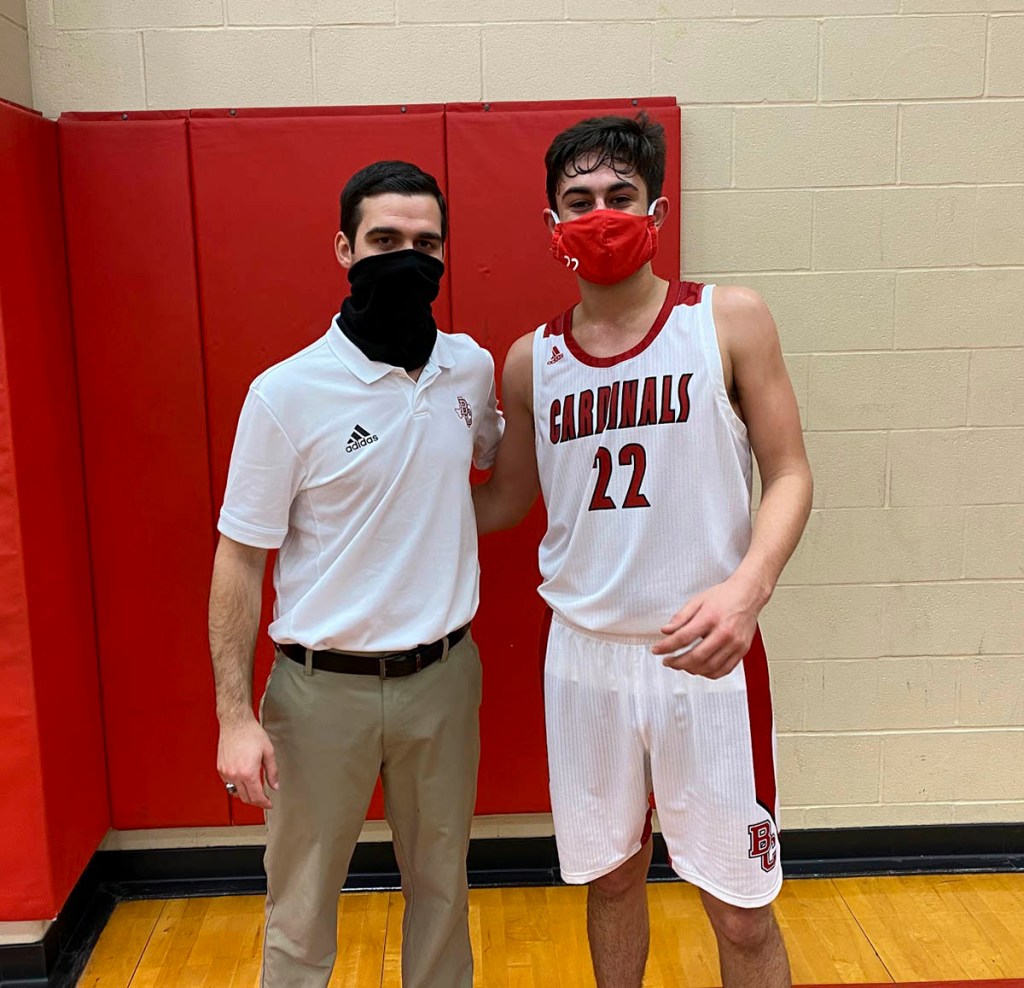 BRIDGE CITY – Bridge City defeated their rival Orangefield 71-55 at home in an impressive showing on Friday night at Cardinal Gym, advancing to 2-0 in District 22-4A.

The Cardinals (11-2, 2-0) took the lead early in the game with Gabe Castillo scoring eight points in the first quarter. At the end of one, they were up 18-10. Bridge City continued to turn up the heat in the second quarter, starting with a 7-0 run and increasing their lead to 39-23 at the half.

As the second half opened up, Orangefield refused to go down without a fight. The Bobcats scored 20 third-quarter points and played lockdown defense on the Cardinals, closing the deficit to just seven points. However, Bridge City bounced back as Castillo and Ethan Oceguera caught fire, dropping a combined 19 fourth-quarter points to seal a 71-55 victory.

Notables for Orangefield included Pete Ragusa with 16 points, Bryce Bergeron with 16 as well, and Payton Wrinkle with 12 points. Bridge City’s Gabe Castillo had a huge night with a 33-point, 10-rebound double-double. Other leaders for the Cardinals were Ethan Oceguera with 14 points plus three steals, and Grant Boudreaux, who put up 8 points.

After the big win over their rival, Bridge City advances to 2-0 in District 22-4A competition and look towards their non-district meeting with Tarkington on December 28. The Orangefield Bobcats (8-5) fall to 0-2 in the district and enter the new week looking for a big home win against Liberty.