OP-ED: Story Over a Cup: Bernie is not a cold weather dog 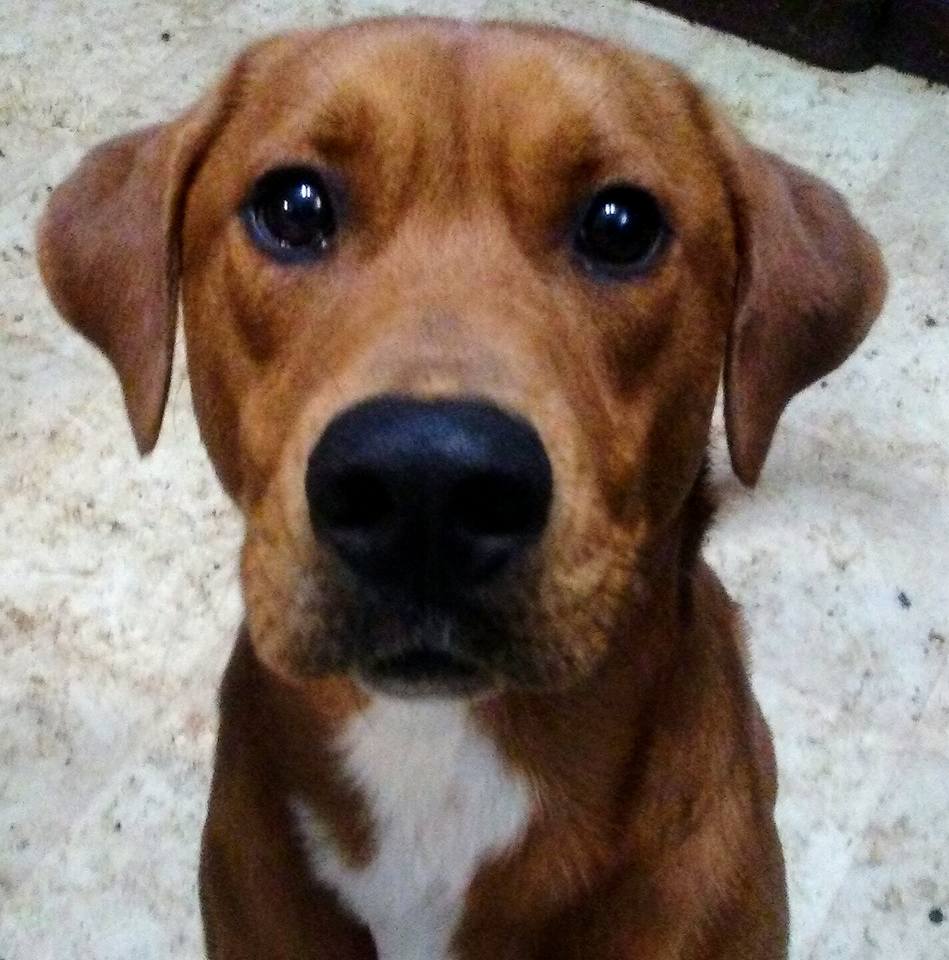 But it's cold outside!

Bernie is part Lab. That much we know for sure.

We also can attest to him being mostly that couch potato breed of dog.

Usually when it comes to his morning walks, it involves opening the door, watching the boys and Jada run outside, followed by Bernie coming in the second he has gone to the bathroom and running back to his pillow until he is fed.

Well, this morning he decided that cold and wet was not his cup of coffee.

Bernie is on his pillow glaring at me.

In his eyes I see him saying, get me in two hours or twenty degrees. He put his head back down and closed his eyes. I sighed and opened the door so the others could go out.

Ordering him out has no effect. So, I am left with the task of pretty much picking up a sixty-pound dog and carrying him outside. Set down in the carport, he immediately dashes back inside and to his pillow.

We start over. This time I carry him to the yard.

Set him down, and point to grass. I can hear him grunting as he looks for a place to go.

With this done, I turn my attention to the others. Bill is investigating the fence trying for the millionth time to find a way out. Jada is just walking around, between looking for a place to go and just investigating the scenery.

Roswell, is being well, Roswell. He is running at full speed inside the fence line. I guess he is convinced he will master time travel if he goes fast enough.

Wait. Where is Bernie.? He was just right here.

He had gone to the bathroom and ran back inside. Laying on his pillow, glaring at me.

Michael Cole is a syndicated columnist that when he is not writing, or being Bernie’s handler, he is plotting global domination. You can follow him at www.storyoveracup.com