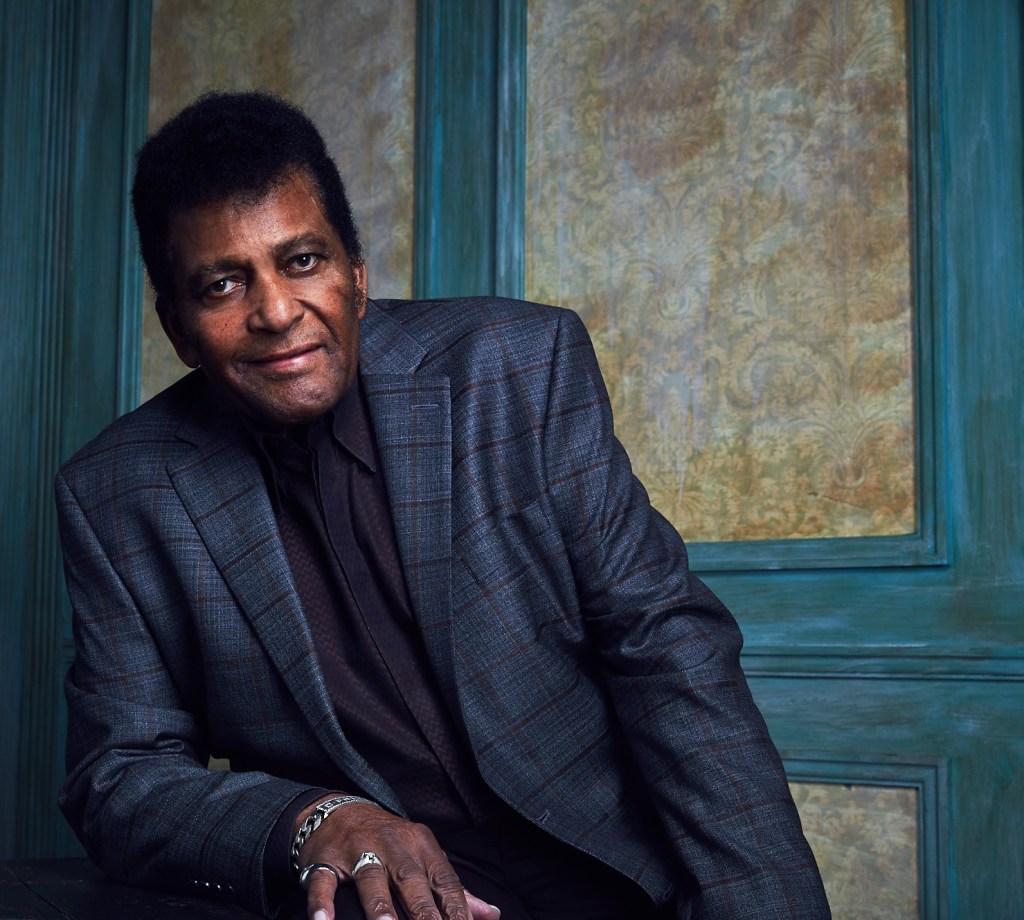 Nashville, Tenn. – Charley Pride, whose rich baritone voice and impeccable song-sense altered American culture, passed away Saturday, December 12, 2020, in Dallas, Texas of complications from COVID-19 at age 86.
Charley Pride’s family and close friends will hold a private wake and memorial in Dallas this week, with future plans for a public celebration of life memorial ceremony to be announced at a later date. In lieu of flowers, the family asks for donations to The Pride Scholarship at Jesuit College Preparatory School, St. Phillips School and Community center, any local food bank, or the charity of your choice.
As part of a special tribute announced today by CMT, ‘ CMT Remembers Charley Pride’ is a celebration honoring the extraordinary life and legacy of one of the most influential, decorated, and impactful country artists in the history of the genre. Featuring three decades of interviews and commentary from Pride himself, blended alongside archival footage of his greatest hits and most memorable performances, the half-hour event follows the Country Music Hall of Famer from his humble beginnings in Mississippi to his rise to CMA Entertainer of the Year with an unprecedented string of hits. Despite facing pervasive racism throughout this legendary career, Pride’s perseverance and unmatched talent transcended generations, broke down barriers, and blazed a new path for black country artists.
The special will include appearances and footage from some of Pride’s closest friends, colleagues, and admirers, including Darius Rucker, Loretta Lynn, Merle Haggard, Tim McGraw, Shania Twain, and more, alongside his beloved family, his wife Rozene, son Dion, sister Maxine and his brother Joe.
This will air Wednesday, December 16th at 8 PM ET / 7 PM CT on CMT. The special will receive two encore presentations: Thursday, December 17th (9 AM ET / 8 AM CT) and Saturday, December 19th (12 PM ET/11 AM CT).
Charley Pride celebrated more than 50 years as a recording artist. He enjoyed one of the most successful careers in the history of country music and is credited with helping to break color barriers by becoming the first black superstar within the genre. A true living legend, he sold tens of millions of records worldwide with his large repertoire of hits. A three-time GRAMMY® award and Recording Academy “Lifetime Achievement Award” winner, Pride garnered no less than 36 chart-topping country hits, including “Kiss An Angel Good Morning,” a massive #1 crossover hit that sold over a million singles and helped Pride land the Country Music Association’s “Entertainer of the Year” award in 1971 and the “Top Male Vocalist” awards of 1971 and 1972. A proud member of the Grand Ole Opry, Pride performed concerts worldwide and has toured the United States, Canada, Ireland, the United Kingdom, Australia, and New Zealand over the last several years. He received the Crossroads Of American Music Award At the 2019 GRAMMY Museum® Mississippi Gala in November of 2019, and the Country Music Association’s Willie Nelson Lifetime Achievement Award one year later in November 2020. On December 12, 2020, Pride died at the age of 86 from complications due to COVID-19. His memory and storied legacy will live on through his vast library of stories and songs, with forthcoming plans for a final album release, public celebration of life ceremony, tribute concert, and biopic film.
CMT is the leading authority on country music and lifestyle, offering a mix of original series, music events, and specials. CMT is everywhere its fans are including two cable channels (CMT and the 24-hour music channel, CMT Music), radio (CMT Radio), digital (CMT.com), and social (@CMT on Facebook, Instagram, Twitter, and YouTube). CMT is a unit of ViacomCBS Inc. (Nasdaq: VIACA, VIAC) (“ViacomCBS”). For more information, please visit cmtpress.com.