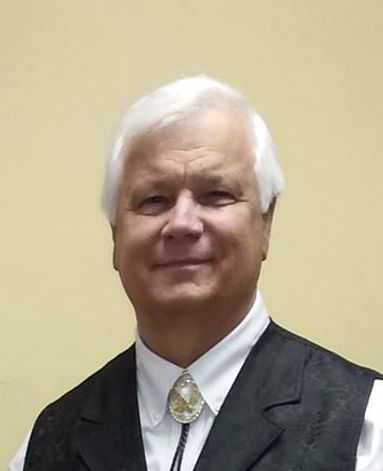 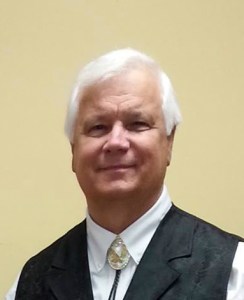 (Editor’s note: This was submitted as a letter to the editor but exceeded the maximum word limit of 300 words. It is being published as a column so he may voice his opinion.)

I’ve been desperately needing to vent since the election, but the political landscape changes so fast with each new revelation of Democrat betrayal that it’s hard to keep up. That probably sounds harsh to some, but it’s warranted in light of the mountains of evidence that keeps pouring in showing the massive efforts of Joe Biden’s team to CHEAT!!! What a quality candidate! CNN, MSNBC, CBS, ABC, NBC, and even Fox of late, conspired to censure any news concerning Joe’s criminal enterprise in the Ukraine and China.  Facebook, Twitter, and Google covered for him too so people would go blind and dumb to the polls to vote for their man. Do you wonder why that is? I do. Hitler used these same Gestapo tactics to rule Germany, and no right thinking American should want that here, or think this is right.

The Democrat Hierarchy was desperate this time to push their Communist agenda forward, and they got caught cheating on a massive scale. Voting machines were tampered with on a grand scale and were connected to the internet during the counting where they could be easily manipulated from outside the country, (a big no, no). Thousands of dead people voted by mail in ballots as did thousands of illegal aliens. Hmm? People in back rooms were caught on camera filling out ballots with only Joe Biden’s name on them and backdating them for November 3rd. Hmm? Isn’t it strange that at a certain time in the counting process, the election officials in all these contested swing states supposedly told EVERYONE to go home under false pretenses? After the Republicans left the building, trucks and cars rolled in wherever necessary with enough ballots to give Joe the lead by morning. My question is this; if EVERYONE was sent home as reported, then how did the counting process continue and spike huge numbers by four in the morning? Any freedom loving American can see through this. If you’re a Democrat and can’t see what’s wrong this, then something’s wrong with your moral compass.

How about this for your amusement: the only people allowed to count ballots in these Democratic states were Democrats. Hmm? Most poll watchers were forced to stand 50 feet away from those counting ballots, and in some cases were physically removed from the building when they asked too many questions about shady activities going on in the back of the room. Even from 50 feet away they could see people passing around flash drives to put in their machines. What were they downloading (as if we don’t know?) Hmm? There are over 5000 witnesses in these several states swearing under oath they saw voter fraud everywhere, but the fake news media blabbers on about how clean and transparent this election was. They know what’s going on, because they’re in on the scam. Oh, did I mention there are loads of videos by the mischief makers doing their dirty deeds. My favorite is the one where the election official instructs her team to get hidden suitcases from under a table filled with thousands of ballots marled for Joe and feed them into their machines after republicans were told to leave the building. Hmm? Or the video where poll watchers caught women in a back room back dating mail0in ballots and marking them for good ole Uncle Joe. When the poll watchers asked them what they were doing, all they said was, “We’re just volunteers,” as they kept marking and backdating. Hmm and Hmm? Newsmax T.V. has you-tube videos online if you want to see them. If you’re a Democrat who loves this country, you should be outraged too. Your party officials are stealing an election in your name so they can plant the Communist flag on our scared soil, and if they win, you will share in the same wretched. Lawless misery we all do. Wake up citizens, it’s time to get angry and engaged. The war for our freedom is on our doorsteps, just like Nikita Khrushchev promised!