OP-ED: It is time to allow for annual regular sessions of State Legislature 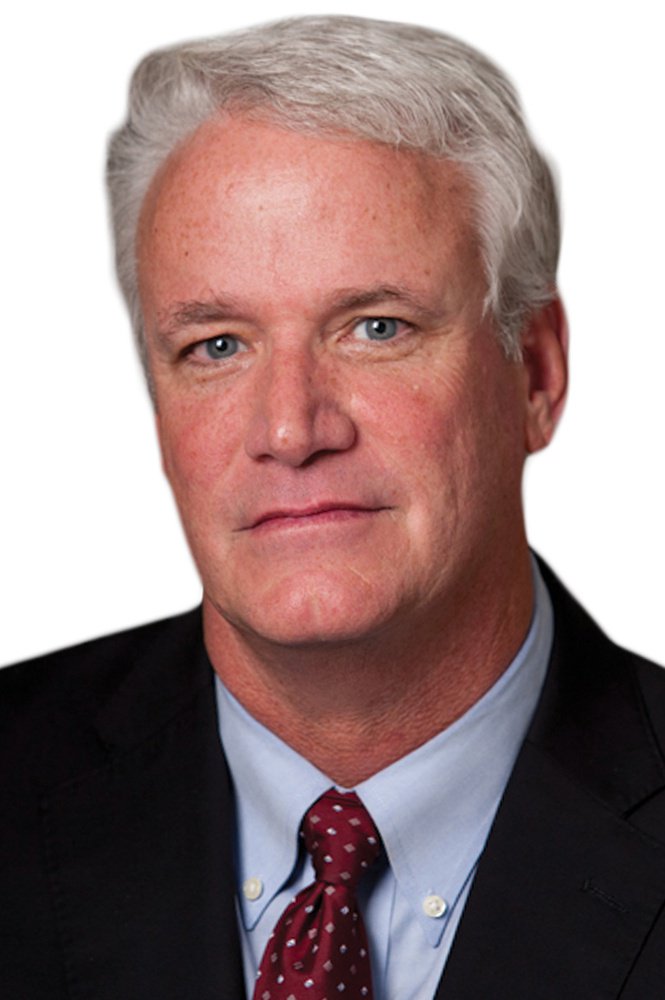 The worldwide pandemic wrought by Covid-19 has brought clarity about so many things for folks across the world. Here in Texas, it has become abundantly clear that the Texas Legislature must be able to act more quickly than once every two years.

When the World Health Organization deemed the spread of Covid-19 a global pandemic in March of this year, the Legislature was still a little more than half way through the biennial interim, 9 long months away from convening for the 87th Legislative Session. During that time, we missed opportunities to address all aspects of the pandemic’s impact on the lives of Texans. Everything from mask mandates, to food insecurity, to hospital capacity, to shutdowns, to public education challenges.

Due to the archaic schedule set forth in the Texas constitution, the Legislature was powerless to act, and instead the sole responsibility of addressing the pandemic fell upon our governor. The Legislature is intended to act in times like these, but just as it has many times in the past, it will show up too late, working to address problems that have waited far too long for solutions.

No successful organization with a $250 billion biennial budget and a GDP of $1.6 trillion can be actively managed for just five months every two years. No successful business, country or even 46 other U.S. states operate this way. But the State of Texas still does.

When our state government was just getting started, this setup made sense. Back then, it took more than eight days to travel by stagecoach from Amarillo to Austin. Understandably, legislators from far-flung parts of the state had little desire to make the arduous trip annually. In 2020, however, the same trek from Amarillo takes eight hours by car and even less time by plane.

Now, there are no discernible reasons to continue to meet just once every two years, letting important state business languish while we wait for the pages of the calendar to fall.

In the past few years alone, our state has faced catastrophes and events that demanded an urgent response. But the Legislature happened to be out of session, leaving the issues largely unaddressed.

For example, more than two years after Hurricane Harvey wreaked havoc on our state, causing some of the worst flooding Texans have ever experienced, the problem wasn’t addressed for over two years, when voters approved a flood mitigation strategy (Proposition 8) in November 2019.

Entering my first legislative session in 2011, we faced a $25 billion shortfall. Ultimately, we cut $5.4 billion in education dollars. If the Legislature met more often, it would have had the opportunity to make decisions sooner based on market conditions and revenue projections, possibly softening the blow of the drastic budget cuts.

The Legislature could have real-time votes of confidence with regard to its leadership if any controversy arises, like so many other states. Revenue projections could be made for a 12 month period, instead of 24, making our budgeting process significantly more accurate. Oil price fluctuations and other events that have financial impacts on the state budget can be monitored and addressed the way they are by other states, countries, and businesses in the modern world.

Those who argue a biennial session schedule means less government aren’t necessarily correct. Given only 140 days every other year entices legislators to file as many bills as they can, knowing they won’t have another chance for two years. Some argue that tying our own hands is irresponsible government — this seems more correct.

The Legislature should meet for 70 days every year beginning in mid-March, finishing in May. The cost to run the Legislature would be the same and we would be light years ahead from an effectiveness and efficiency standpoint. We would forgo 60 days of resolutions and recognitions in January and February, allowing the Legislature to get straight to the state’s business with a sense of focus and purpose.

Some will say we can utilize the special session process to deal with problems that occur outside the timeline of the regular session, however, special sessions are costly and many Texas governors have proven to be reluctant to call them. If the Legislature met every year, the need for special sessions would be practically eliminated.

The stagecoach in 1845 may have been the reason we started the practice of meeting every other year, but this biennial approach no longer can be justified as the Legislature runs the 12th-largest economy in the world. The Texas Constitution has been amended hundreds of times, it’s time to amend it once more to allow for annual regular sessions. The stockholders of Texas deserve a timely and responsible approach to the matters at hand. Let’s give them that option.

Lyle Larson, R-San Antonio, represents part of San Antonio in the Texas House of Representatives. He can be reached at lyle.larson@house.texas.gov or @RepLyleLarson.