The history of Chanukkah 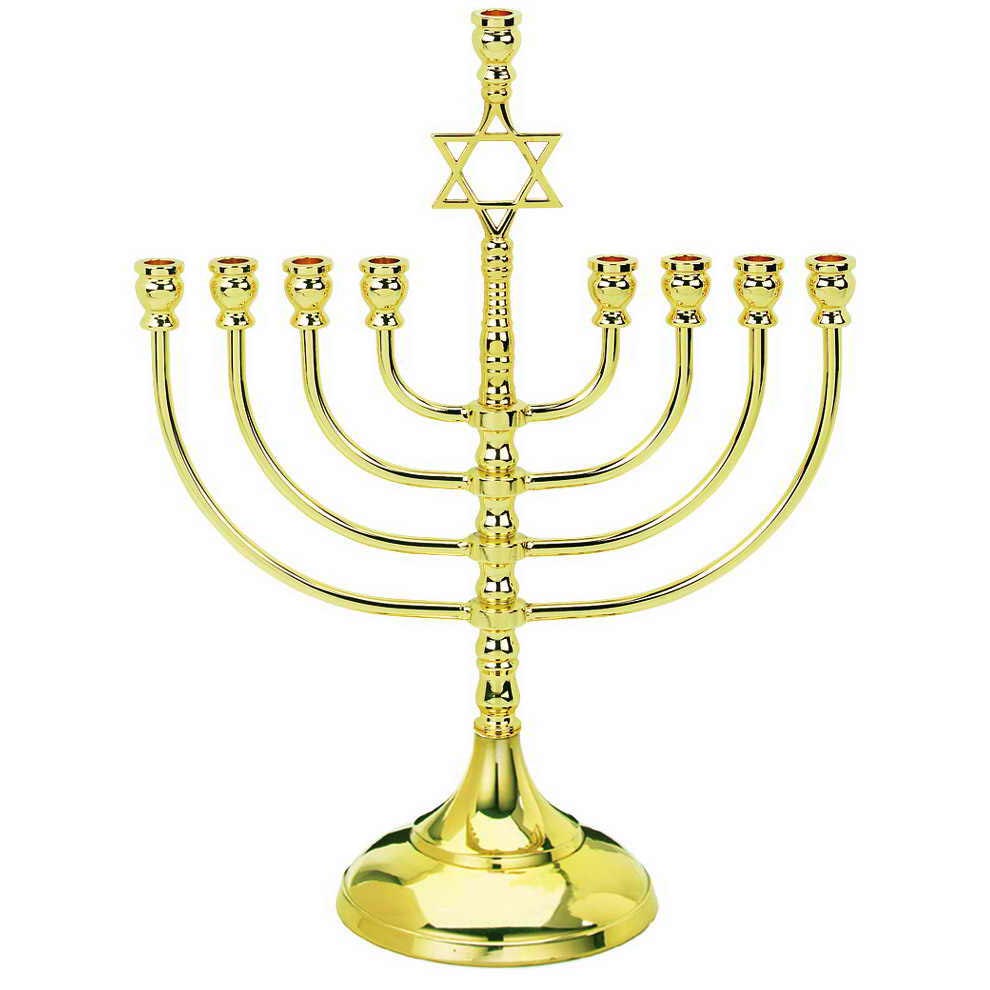 Chanukkah, the Jewish festival of rededication, also known as the festival of lights, is an eight day festival beginning on the 25th day of the Jewish month of Kislev.

Chanukkah is probably one of the best known Jewish holidays, not because of any great religious significance, but because of its proximity to Christmas. Many non-Jews (and even many assimilated Jews!) think of this holiday as the Jewish Christmas, adopting many of the Christmas customs, such as elaborate gift-giving and decoration. It is bitterly ironic that this holiday, which has its roots in a revolution against assimilation and the suppression of Jewish religion, has become the most assimilated, secular holiday on our calendar.

The story of Chanukkah begins in the reign of Alexander the Great. Alexander conquered Syria, Egypt and Palestine, but allowed the lands under his control to continue observing their own religions and retain a certain degree of autonomy. Under this relatively benevolent rule, many Jews assimilated much of Hellenistic culture, adopting the language, the customs and the dress of the Greeks, in much the same way that Jews in America today blend into the secular American society.

More than a century later, a successor of Alexander, Antiochus IV was in control of the region. He began to oppress the Jews severely, placing a Hellenistic priest in the Temple, massacring Jews, prohibiting the practice of the Jewish religion, and desecrating the Temple by requiring the sacrifice of pigs (a non-kosher animal) on the altar. Two groups opposed Antiochus: a basically nationalistic group led by Mattathias the Hasmonean and his son Judah Maccabee, and a religious traditionalist group known as the Chasidim, the forerunners of the Pharisees (no direct connection to the modern movement known as Chasidism). They joined forces in a revolt against both the assimilation of the Hellenistic Jews and oppression by the Seleucid Greek government. The revolution succeeded and the Temple was rededicated.

According to tradition as recorded in the Talmud, at the time of the rededication, there was very little oil left that had not been defiled by the Greeks. Oil was needed for the menorah (candelabrum) in the Temple, which was supposed to burn throughout the night every night. There was only enough oil to burn for one day, yet miraculously, it burned for eight days, the time needed to prepare a fresh supply of oil for the menorah. An eight day festival was declared to commemorate this miracle. Note that the holiday commemorates the miracle of the oil, not the military victory: Jews do not glorify war.