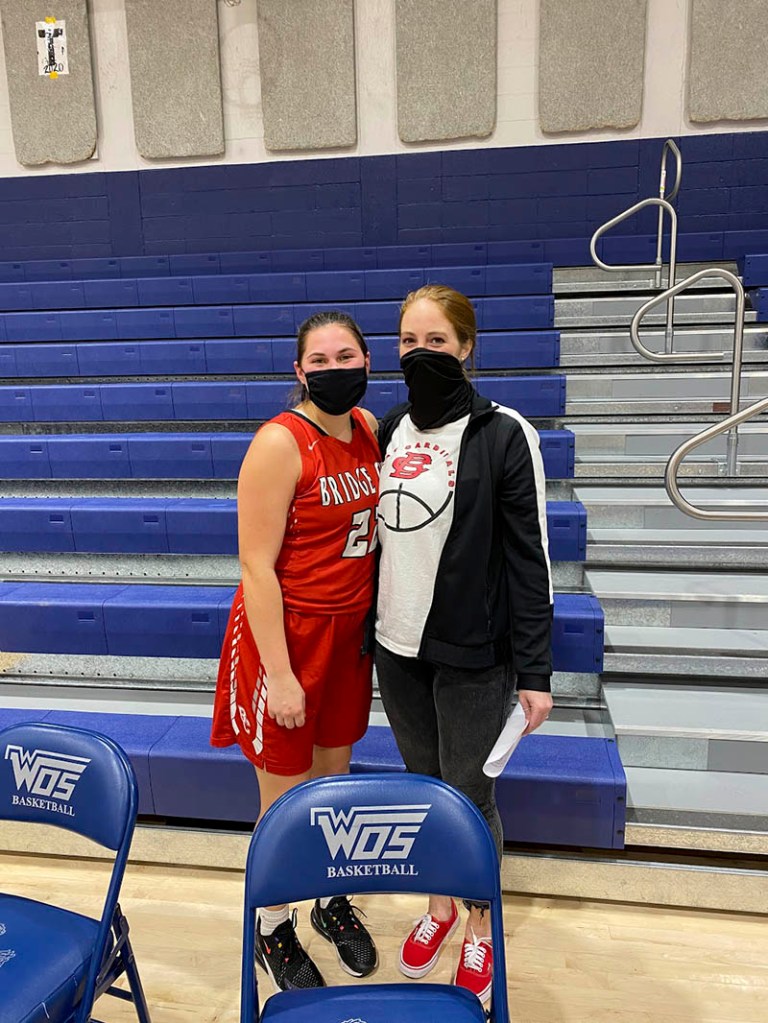 The game proved to be an exciting one, and Bridge City led 21-17 at the half.

However, the Lady Mustangs scored 22 points in the third quarter, with Toshianna Williams dropping eight of them. Bridge City battled back from a eight-point deficit in the fourth quarter though.

Aniah Henderson led the Lady Mustangs with 13 points while Williams finished with 12.

Led by new head coach Nicole Abercrombie, Bridge City advances to 1-0 in the District 22-4A standings and will face Little Cypress-Mauriceville at home on Friday. After falling to 0-1, the Lady Mustangs, led by first-year head coach Michael Bethea, will look to rebound against the Lumberton Lady Raiders in an away game Friday.