Mohon passes away on Sunday 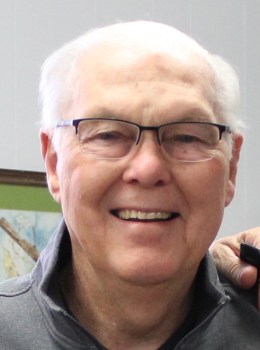 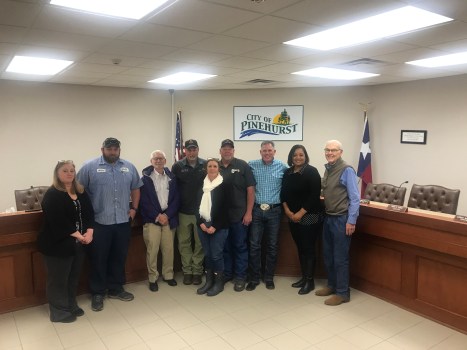 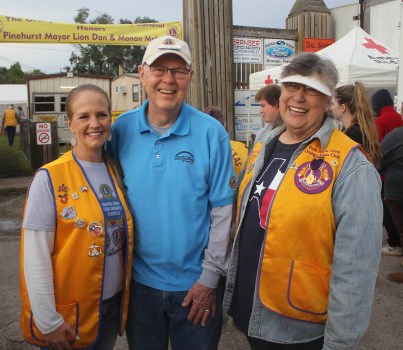 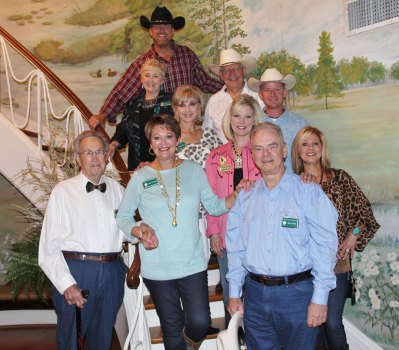 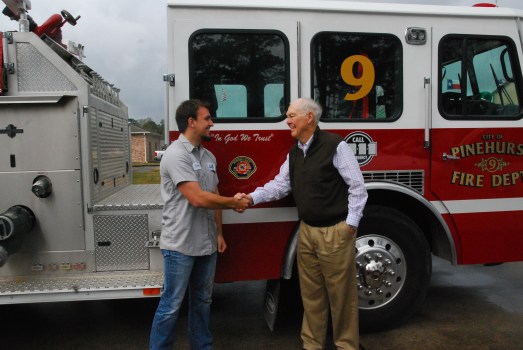 Dan Mohon, former mayor of Pinehurst and one-time mayor of the city of Orange, passed away on Sunday.

Mohon was recently honored for his years of service with Lutcher Theater.

He stepped down as Mayor of Pinehurst on November 24, 2020. Mohon’s letter of resignation was accepted by the Pinehurst City Council with a heavy heart during the meeting.

Mohon was appointed Mayor following the resignation of Mayor Joseph ‘Pete’ Runnels last year. He was serving his 12 year as mayor of Pinehurst when he stepped now.

Mohon, recognized throughout the community for his service to the community was recently recognized by the Lutcher Theater for his 25 years of service on the Board of Directors. He also was previously named honoree of the Lions Club Charity Carnival in 2019.