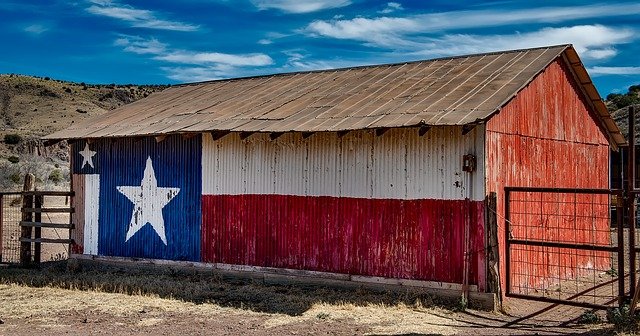 AUSTIN, Texas – In the days leading up to the November 3 election, political pundits saw signs the historically red state of Texas might vote for Joe Biden. That didn’t happen, but Democrats say they’re optimistic about a turnaround in 2024.

While Democrats gained ground in some cities and suburbs, President Donald Trump won Texas by roughly the same percentage of votes as in 2016.

Claude Cummings, vice president of Houston’s District 6 of the Communications Workers of America, said voters in most large metropolitan areas voted Democrats into office, but more field work is needed in smaller communities to reach Black and Latino voters.

“As bad we felt about not delivering Texas to the Biden-Harris ticket, because we really thought we close enough to do that, the good news is we still flipped some more counties to blue,” said Cummings.

Cummings said the CWA did more with its labor partners than ever before – spending money on radio, phone banking, door knocking and direct mail. But the pandemic prevented face-to-face conversations with potential voters.

Derrick Osobase is the Texas state campaign coordinator for the CWA in Austin, and said exit polls showed voters related most to the messaging about financial stability and security.

“We feel like our program has been effective,” said Osobase. “Because we really lead with a working-class message around good jobs, about regulation of companies. We were able to lead on issues – how to put people back to work.”

Texas has 254 counties, and Cummings said to capture more of the vote share in 2024, Democrats need to bring their message to smaller counties where political activism may be lacking.

Cummings added that despite being smaller than many other unions, and with many of its members out of work and staff laid off, the Communication Workers’ canvassing operation was the largest of any union during the election.