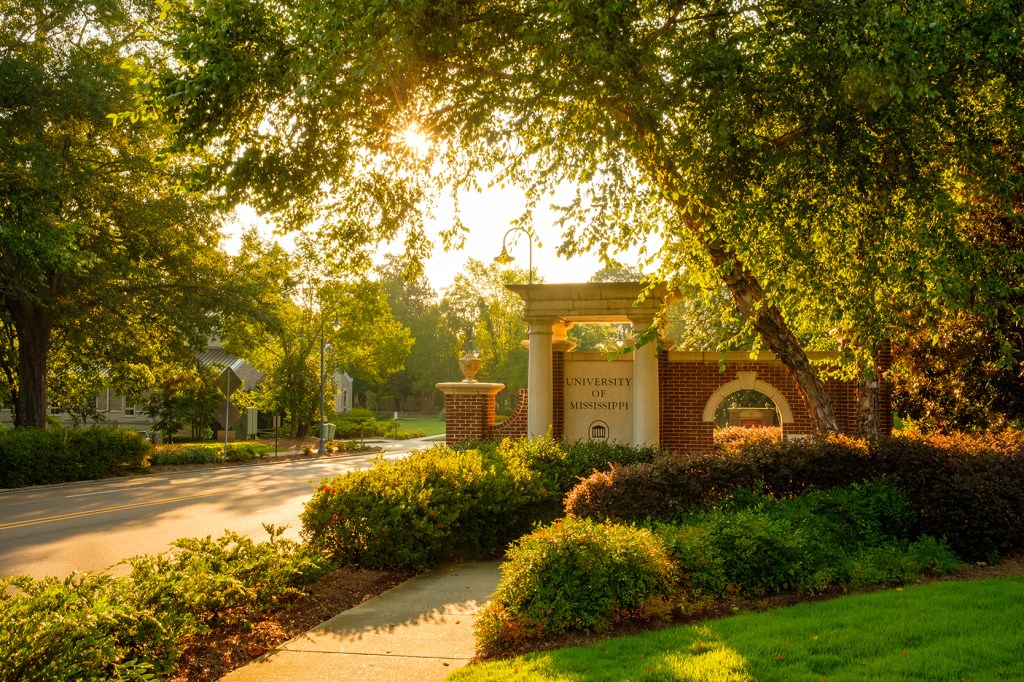 OXFORD, MISS. — Spencer Cochran Johns, of Orange, is among the more than 350 students who were inducted into the UM chapter of Phi Kappa Phi for the fall 2020-21 semester.

Phi Kappa Phi is the nation’s oldest, largest and most selective honor society for all academic disciplines in its mission “to recognize and promote academic excellence in all fields of higher education and to engage the community of scholars in service to others.”

Johns is pursuing a B.S.C.S. in Computer Science within the School of Engineering.

In a typical year, students are inducted into the society in a ceremony involving the university’s top academic leaders, many of whom who are also members of Phi Kappa Phi. However, with safety protocols preventing large, in-person gatherings, the honor society’s board still wanted to recognize outstanding students like Johns.

“We chose to celebrate our 380 initiates via social media this year because we wanted the chance to spread the word of their accomplishment as widely as possible,” said Debora Wenger, UM Phi Kappa Phi board member. “These are amazing students who represent the best of what college students can be, and the world just needs a little more to celebrate right now.”

The University of Mississippi, affectionately known as Ole Miss, is the state’s flagship university. Included in the elite group of R1: Doctoral Universities – Highest Research Activity by the Carnegie Classification, it has a long history of producing leaders in public service, academics and business. With more than 23,000 students, Ole Miss is the state’s largest university and is ranked among the nation’s fastest-growing institutions. Its 16 academic divisions include a major medical school, nationally recognized schools of accountancy, law and pharmacy, and an Honors College acclaimed for a blend of academic rigor, experiential learning and opportunities for community action.