Mohon steps down as mayor 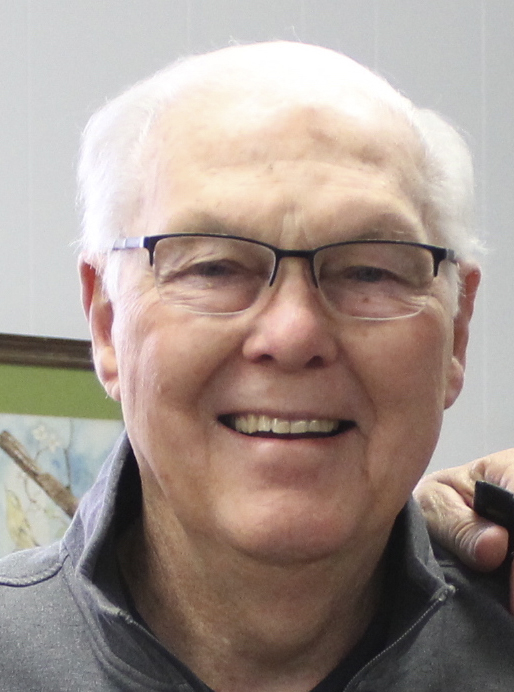 PINEHURST – Mayor Dan Mohon’s letter of resignation was accepted by the Pinehurst City Council with a heavy heart on Tuesday evening.

“It is with heavy heart and a great friend,” Mayor Pro Tem TW Permenter said. “It is just hard. Dan, we thank you for all you have done.”

After accepting Mohon’s letter of resignation, effective immediately due to his current health condition, Permenter was appointed Mayor of Pinehurst. He will serve in the position until the May 2021 election.

Newly appointed alderman Greg Willis knew Mohon for man years prior to being appointed to the council.

“I have known him for many years,” Willis said. “He is a constant professional. My only regret is not getting to serve on the council with him.”

“He is a man of honor who kept is word and always did the right thing,” Shahan said. “The council will miss his guiding hand.”

Alderman Cynthia Adams said her heart was heavy as she spoke.

“Thank you, Mr. Mohon, for your leadership and guidance,” Adams said. “We thank you and we love you.”

Alderman Sarah McClendon was at a loss for words as she praised Mohon.

“It has been a pleasure to work with Mr. Mohon,” McClendon said. “He is highly intelligent and a vision for the city. It is very hard to lose him. You will be greatly missed by the whole council.”

Former City Administrator Robbie Hood was on the teleconference.

“The great Mayor Mohon was instrumental in my life and a real hometown hero,” Hood said. “He has given so much of his time to the city. He gave of himself freely to make the community a better place.”

City Attorney Tommy Gunn not only served with Mohon on the council but also on the board of First Financial Bank for many years.

“He worked to improve not just the city but the whole county,” Gunn said. “He is a man of all seasons. Dan will be missed on the council.”

“It has been a great honor to work with Mayor Mohon,” Jerry Hood said. “We will move forward with the vision you had for the community.”

Mohon was sworn in as mayor by phone during the council meeting last week.

Mohon was appointed Mayor following the resignation of Mayor Joseph ‘Pete’ Runnels last year. He was serving his 12 year as mayor of Pinehurst when he stepped now.

He also a member of the Lions Club, served on the Lamar State College Orange Foundation and served in several capacities at Trinity Baptist Church as well as being a part of Orange Savings Bank and served on two different city councils.

He was appointed as Alderman for the City of Pinehurst on July 13, 2010 to fill the vacancy created upon the resignation of Alderwoman Bessie Huckaby.

He was once again appointed Mayor Pro Tem on May 17, 2016, a position that he held until his appointment as Mayor on October 8, 2019