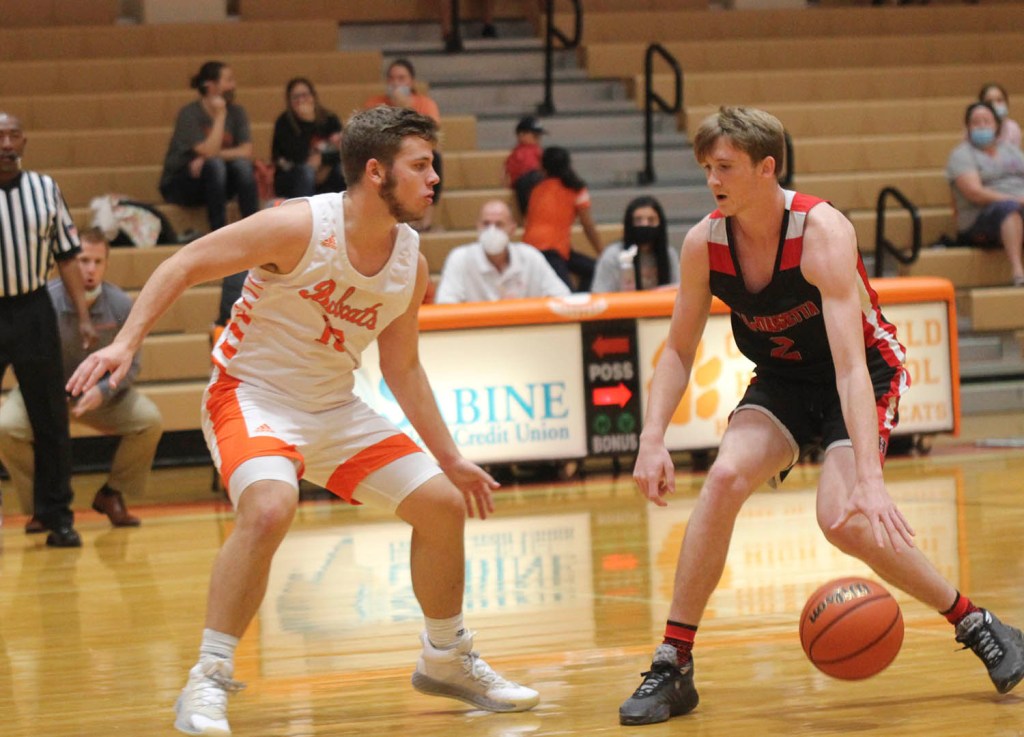 ORANGEFIELD – Pete Ragusa and Bryce Bergeron combined for 46 points Monday afternoon, powering the Orangefield Bobcats to a 74-45 victory over the Hull-Daisetta Bobcats at Bobcat Gym.

The win pushes the Bobcats to 4-0 on the young season.

Ragusa and Bergeron teamed up for 28 points in the first half and sparked a 13-1 run midway through the second quarter, braking away from a 21-21 tie as Orangefield led 34-22 by intermission.

Ragusa pumped in a game-high 27 points. He had three three-pointers and was 10-of-13 from the free-throw line.

Bergeron finished with 19 points and five rebounds. Zane Wrinkle chimed in with seven points while Diego Reyes had six.

H-D finished with 12 turnovers while Orangefield had 11.

The Bobcats will look to continue their winning ways Tuesday when they visit Hardin.