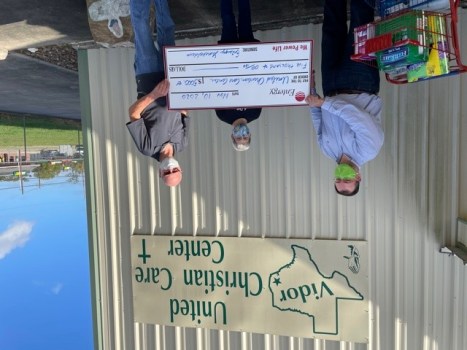 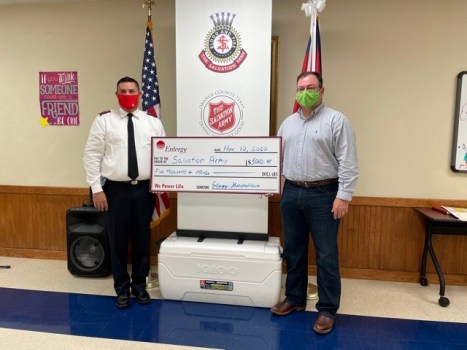 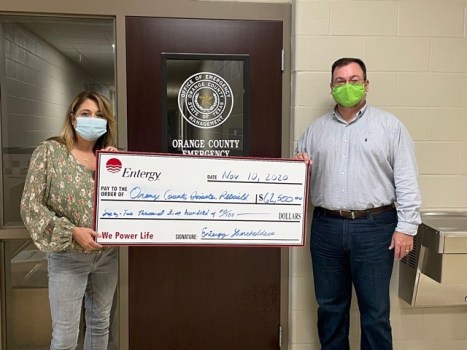 Part of the company’s $360,000 commitment to the hurricane relief effort

These funds are a part of the previously announced $360,000 contribution to help the community rebuild following Hurricanes Laura and Delta. In addition to the $160,000 to local organizations, the company allocated $200,000 from an American Red Cross Disaster Responder Partnership to directly aid communities affected by Hurricanes Laura and Delta.

“The Gulf Coast endured an unprecedented hurricane season this year, and our communities were hit by two back-to-back hurricanes that caused significant damage across southeast Texas,” said Sallie Rainer, president and CEO of Entergy Texas. “I can’t thank our customers and communities enough for their support of our crews working on the front lines restoring power. Just as we were there for our communities immediately following the storms, we’re going to be a part of the rebuilding effort.”

Rainer add 2020 was a difficult year for so many with 30 named storms this season and two major storms, Laura and Delta, causing so much destruction to Southeast Texas.

To distribute the funds, Entergy turned to the Foundation for Southeast Texas, a nonprofit, public charity that accepts funds from donors, manages them and distributes them to nonprofits in the local community.

“This has been a devastating hurricane season with our area being hit by not just one, but two major hurricanes,” said Mellie Bevilacqua, executive director of the Foundation for Southeast Texas. “We’re proud to partner with Entergy Texas to distribute these funds to local organizations who are directly involved in the hurricane relief effort in southeast Texas.”

Foundation for Southeast Texas partnered with Entergy as well for Hurricane Harvey and Tropical Storm Imelda.

Orange County Disaster Rebuild was created following the devastation of the area by Hurricane Harvey.