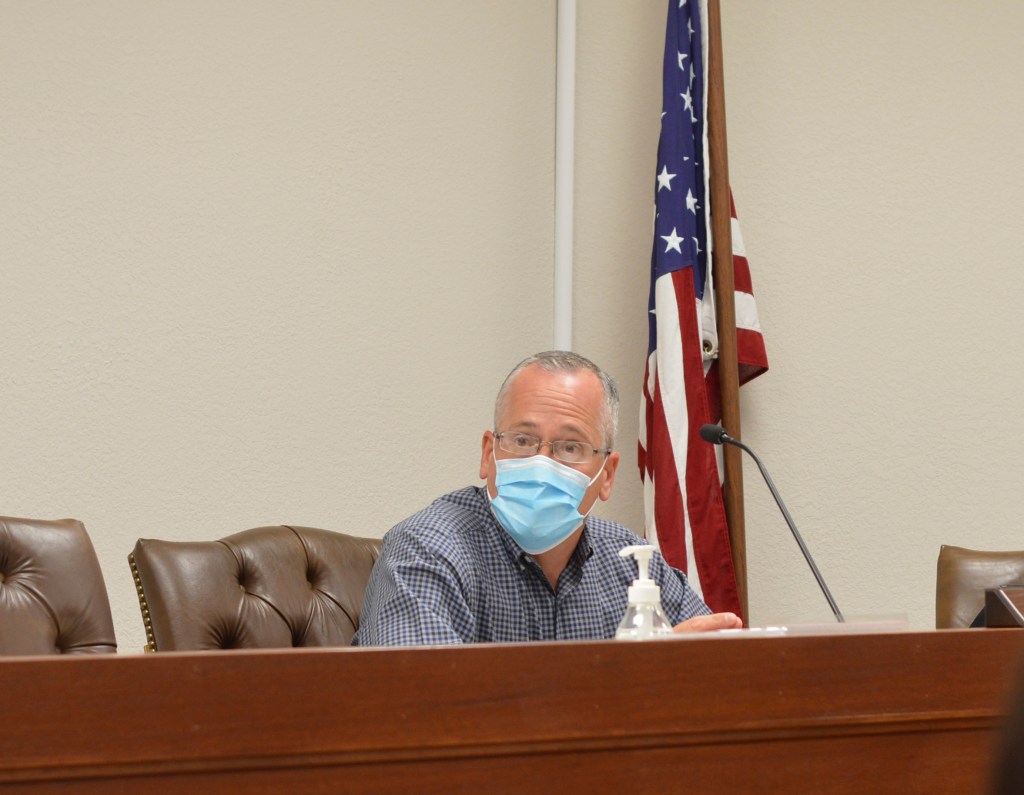 Earlier this month, the city began a search for the position. After appointing Hood to the position Mayor Pro Tem TW Permenter said the application process would be stopped and those who had applied would be notified.

The council entered into a closed session to discuss the matter. The session lasted 17 minutes. Hood was in attendance during the meeting.

“Thank you for allowing me to serve and to move forward with the city,” Hood said.