OP-ED: Story Over a Cup: Showing the lemons who is boss 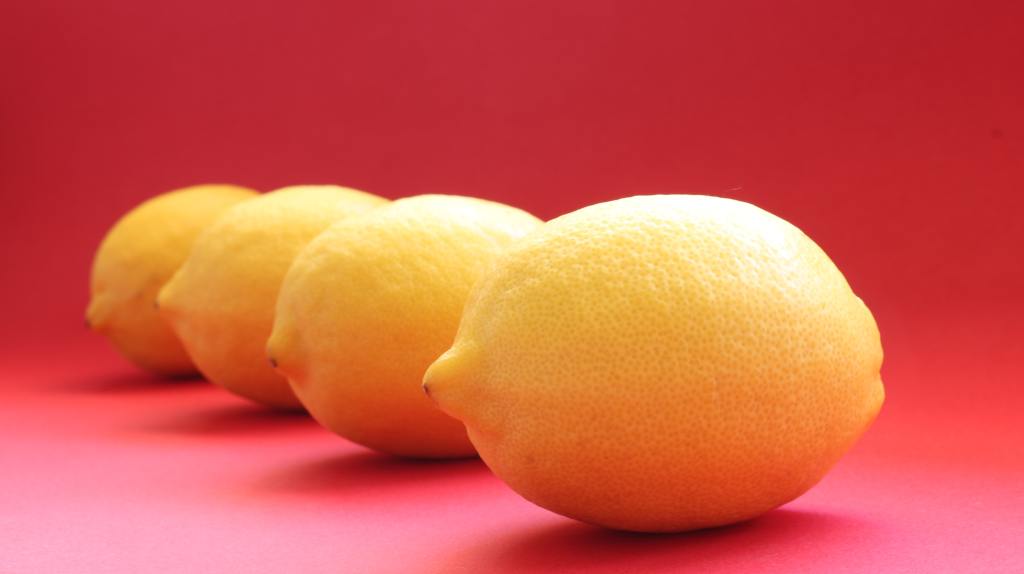 After two storms, the lemons on our lemon tree have finally started to yellow and ripen. As often as I can, I pick them.

I am at two dozen so far and the tree still has lemons.

Well, some have fallen off the tree and that has created some enticement for the boys.

Well, one in particular. Bill.

Bill likes to claim everything near him. There are times he will grab all the chew toys, drop them in front of him and then sit there and growl whenever Bernie or Roswell tries to take one.

Most of the time, he just grabs his favorite and runs to the couch. He then just chews till he gets bored, distracted, or sleepy.

He seems to think all of the lemons landing on the ground are his.

This means he will sit under the tree and growl at Bernie or Roswell if they come near it. Bernie does not like that much since he loves laying under the tree.

The other day, a lemon had fallen, and Bill immediately assumed guard dog status.

However, Bernie wanted to sit. And when Bernie wishes to sit, Bernie sits.

After a minute of growling, at Bernie, Bernie had enough. He barked and sat. Bill was not a happy camper.

But Bill was NOT going to give up the lemon.

He grabs the lemon and prances off to the stairs. Gently carrying it in his mouth.

Sitting at the top of the stairs he plops down and holds his prize between his paws going between staring at it and making sure no one could take his new treasure.

I watched as Roswell ran in circles, but on one pass he noticed the lemon and started to near Bill.

Bill did just as I suspected, he growled and barked. He stared at Roswell to warn him from his new toy.

As a sign of ownership, Bill decided he would chew on this lemon.

So, he bit down. Hard. And jumped up.

His tongue hanging out, he ran for the water and began drinking furiously while trying desperately to get the sour lemon taste from his mouth.

I was trying desperately not to laugh.

But, that was not the end.

Roswell by this time had seen Bill drinking. More importantly he saw that the lemon was at the base of the stairs unguarded.

Bill, also, saw the lemon was unprotected and ran to reclaim his treasure.

With the prized lemon in his mouth, he went back to the top of the stairs. Once again, he wanted to show Roswell it was his.

So, once again he bit down.

And was back to the water. Which once again got Roswell’s attention.

We were now in a time loop. I just wonder at what point I should take the lemon.

I think in an hour is good.