Rural residents in Texas may suffer if AT&T discontinues DSL 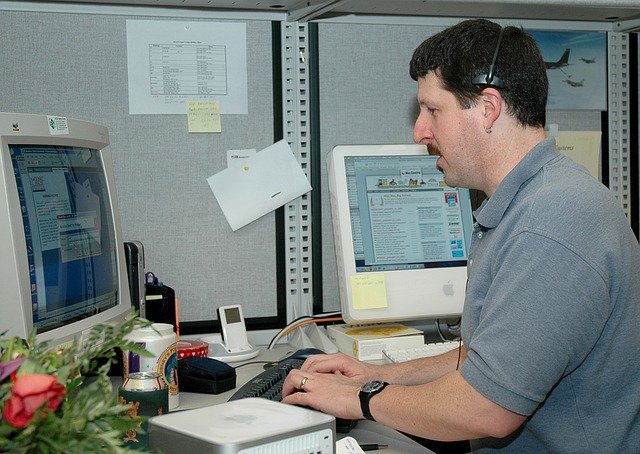 In Texas, 25% of households in AT&T's service areas do not have access to broadband that meets the Federal Communications Commission's standard of 25-mbps download speed. (janeb13/Pixabay)

AUSTIN, Texas — Customers of AT&T in Texas are at risk of losing service after the telecommunications giant announced it’s retiring its Digital Subscriber Line broadband internet.
The move could leave about 470,000 DSL customers with few options because AT&T is no longer accepting new DSL orders. At the same time, existing customers no longer can make any changes in speed to their service.
Brian Thorn, senior researcher at the Communication Workers of America, said only some DSL customers will have access to another wireline service from AT&T.
“That’s important to know and to understand the full impact of this decision because how many customers will be moved to fiber and how many will be moved to sub-par fixed wireless products,” Thorn said.
Thorn especially is concerned that rural residents and rural economies could be left stranded with no access to reliable internet. He said unlike copper telephone lines, which reach virtually every part of the country, internet cable and fiberoptic networks primarily are accessible in urban areas.
In Texas, about 60% of households in AT&T’s service areas don’t have access to fiber broadband.
The Trump administration’s 2018 Restoring Internet Freedom Order eased previous regulations that would have allowed the government to prevent providers from eliminating services in parts of the country without internet options. Thorn said that has left many customers helpless during the pandemic.
“There used to be rules that protected customers during a providers’ transition to a new network,” he said. “And without those rules there’s little recourse for customers who want some sort of accountability from AT&T or their internet provider.”
Thorn added in small rural areas, the existing copper DSL line is used by local businesses, which may not be able to process credit cards anymore or complete automatic teller deposits.