OP-ED- From the editor: Honoring our veterans 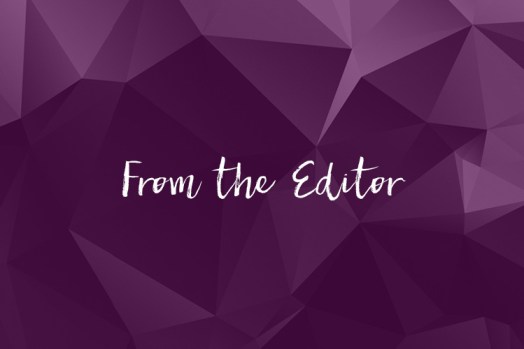 Veterans Day began as Armistice Day due to the when the Allies and Germany put into effect an armistice on the eleventh hour of the eleventh day of the eleventh month, seven month prior to the Treaty of Versailles which was signed on June 28, 1919. It was supposed to mark the end of “the war to end all wars.”

However, World War II, the Korean War and others have shown otherwise.

Congress amended the commemoration, on June 1, 1954, by changing the word “armistice” to “veterans” so the day would honor American veterans of all wars.

The original concept for the celebration was for a day observed with parades and public meetings and a brief suspension of business beginning at 11 a.m.

To honor those who have served, instead of firing up the grill with family, consider talking with a veteran about their time in service. So many of them have interesting stories about why they enlisted, and where they served.

There was a gentleman who told me that he enlisted to serve in the Vietnam War because he knew he would get drafted eventually. By enlisting, he was able to ensure which branch he served in and was hoping to not see much ‘action.’ Unfortunately, he probably saw more fighting as a Navy Brown Water Rat.

Another man told me he enlisted because he wanted to serve his country and be able to support his family. His family consisted of his mother and his younger siblings.

He gave up his freedom so his brothers and sisters could have theirs.

These people are living breathing history, right here among us. Hearing their stories fills in so many gaps not found in the history books. The personal stories of why they were willing to sacrifice everything to fight and defend our way of living.

Talk to them and discover a whole new perspective of serving our country and what it really means.

To all those serving and have served, thank you for your service.

To the families of those who are serving and have served, thank you for the sacrifices you have made and sharing your loved one with us so we may continue to have the freedoms we enjoy such as freedom of speech.

Dawn Burleigh is general manager and editor of The Orange Leader. She can be reached at dawn.burleigh@orangeleader.com