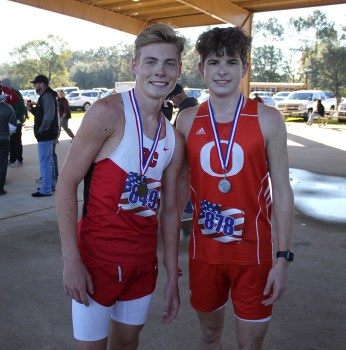 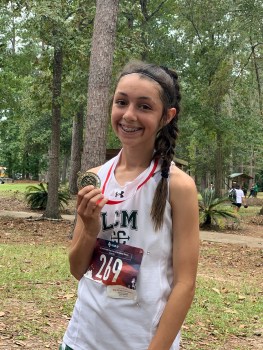 Orangefield’s Payton Wrinkle will join Shaw at State as well as the Bibcat placed sixth with a time 16:45.0.

On the girls side, District 22-4A champion Annabelle Fisher zipped to a seventh-place finish, covering the 3,200-meter course in 12:50 to punch her ticket to State. Lukfin Hudson’s Kayleigh Wagnon won the girls race in 12:12.00.

The Class 4A State Cross Country Championships will be held Nov. 24 at Old Settler’s Park in Round Rock.