Bobcats to tangle with Sealy in bidistrict round 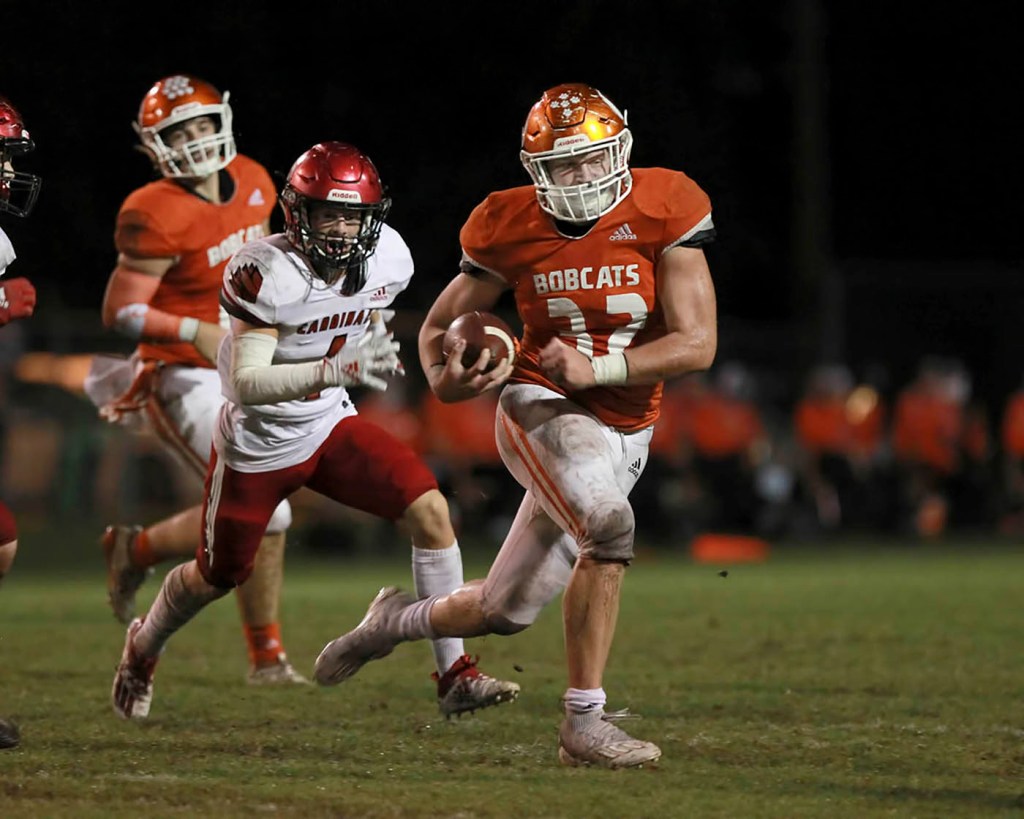 ORANGEFIELD – They can call their move back up to Class 4A a success this season as the Orangefield Bobcats captured a playoff berth by placing fourth in District 11-4A Division II this season.

Now, the Bobcats look to take it a step further Thursday night when they take on the 12-4A Division II district champion Sealy Tigers Thursday at 7:30 p.m. at Huffman High School in the Class 4A Region III bidistrict playoffs.

The Bobcats (4-4, 3-3) will look to shake off a tough 19-13 double overtime loss at the hands of Hardin-Jefferson last in a battle for the third seen.

The Tigers like to mix things up on offense as they average 193.9 yards on the ground and 176.4 in the air. They will face a Bobcat defensive unit that has only allowed 229 yards a game.

Sealy is definitely sparked by sophomore quarterback Dvonne Hmielewski. Hmielewski has completed 96-of-148 passes for 1,411 yards with 16 touchdowns and five interceptions. He also leads the Tiger ground game with 797 yards and nine TDs on 107 carries.

Alvin Nunn has been the Tigers’ top back as he has zipped for 468 yards and seven TDs on 84 totes while fellow back Avonte Nunn has 198 yards and three TDs on just 27 carries.

The Bobcats will look to control the tempo with a solid running game sparked by fullback Hunter Ashworth. Ashworth has bruised his way to 624 yards and six TDs on 133 carries.

Bobcat quarterback Gunner Jones has completed 15-of-48 passes for 196 yards with four TDs and three interceptions. He has also rushed for 140 yards and six TDs on 47 carries.

The winner between the Bobcats and Tigers will move on to the area round next week to face either Waco Connally (7-3) or Center (7-3).