OP-ED: Talking about parenting: Remember we are one nation 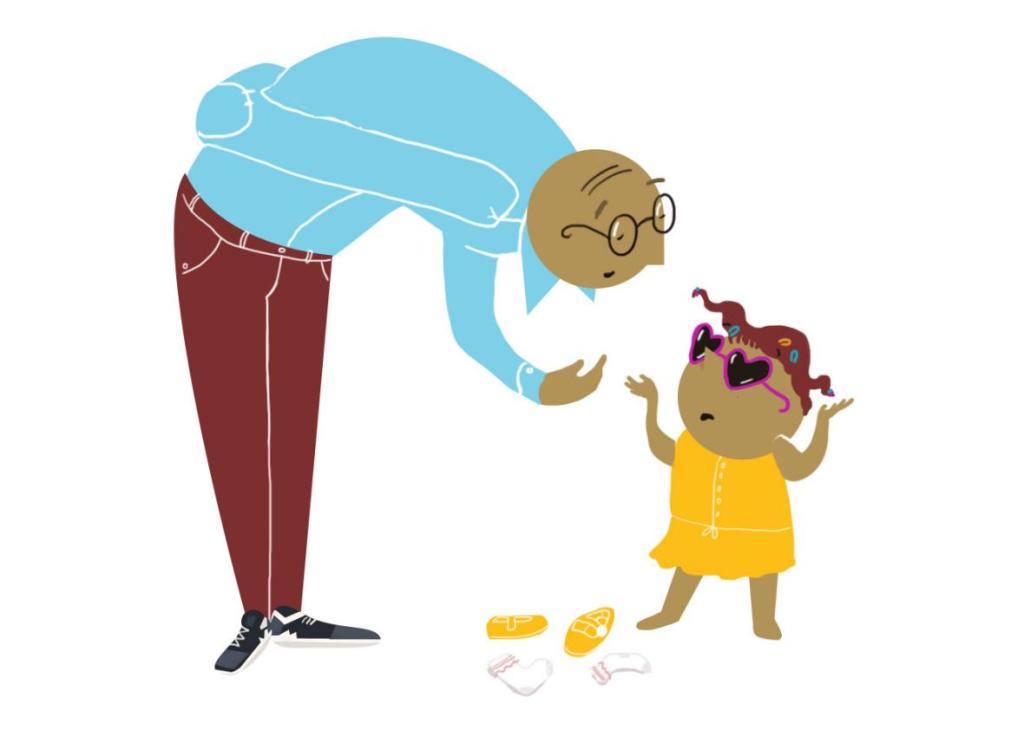 I am happy to be back at the keyboard post-election. I am excited to say that I will be serving as part of the Orangefield School Board.

It is quite evident that the nation is pretty much evenly split on who should win. What that tells me is that whoever is our next president really should focus on extending an olive branch and working with the other side of ideological spectrum.

I don’t know if you have ever noticed but as you head to or from Beaumont on I-10, right in the Rose City area, you may notice a tree growing between the concrete barricades that separate the interstate. In fact, it is an orange tree (or some other type of citrus). My friend, Emily Mazzola, pointed its existence out to me one day during a group conversation we were having on Messenger.

That image resonates closely with how I feel about our country. In its relatively short existence (as compared to other nations of the world), we have dealt with much. We have seen wars, slavery, poverty, internal strife, and so much more. Still we do our best to move forward and grow. Is the process easy? No. Is the process pretty? No. Is the process something we are always proud of? No. But the fact remains is that we continue to push on. We have made leaps and bounds in addressing issues since our nation was born. But we still have a long way to go.

Do I hold certain beliefs that I feel strongly about? You bet I do. Does that mean I can’t hold a polite conversation or be friends with someone who thinks differently than me? No, it doesn’t. I have many friends who think far differently from me. I don’t view them any differently than those who have similar ideals to mine. The great thing about our nation is that we are afforded the opportunity to believe what we want. On the same note, we also must be responsible for the repercussions of those beliefs.

I say all this to arrive at this point. Our nation has been through so much and yet we continue to thrive. I wouldn’t want to live anywhere else in the world. I am proud to be an American. It is vital to our nation moving forward and healing from the issues caused by all sides that we work together. Compromise is key. Working together is key. Making decisions in the best interests of all Americans is key. I do not like when political views take the place of what is best for all of America.

Both Republicans and Democrats need to remember that we are one nation. When you make policies and laws, they should be something that are fair and in the best interest of all. Fighting and harsh words will get us nowhere. Sitting down and working for the common good of the United States must be our focus. I know I won’t always have a content feeling on every piece of legislation, and neither will people on the other side of the aisle. I know I would feel much better about what is churned out by the legislature if I saw everyone actively trying to come to a consensus rather than seeing who can talk the loudest. Am I naïve? Probably so. But I do believe there is inherent good in all people and that if we can just get over ourselves, we might make this nation a better place for our kids.