Not retiring, but moving on: Orange pastor announces retirement after 30 years of service 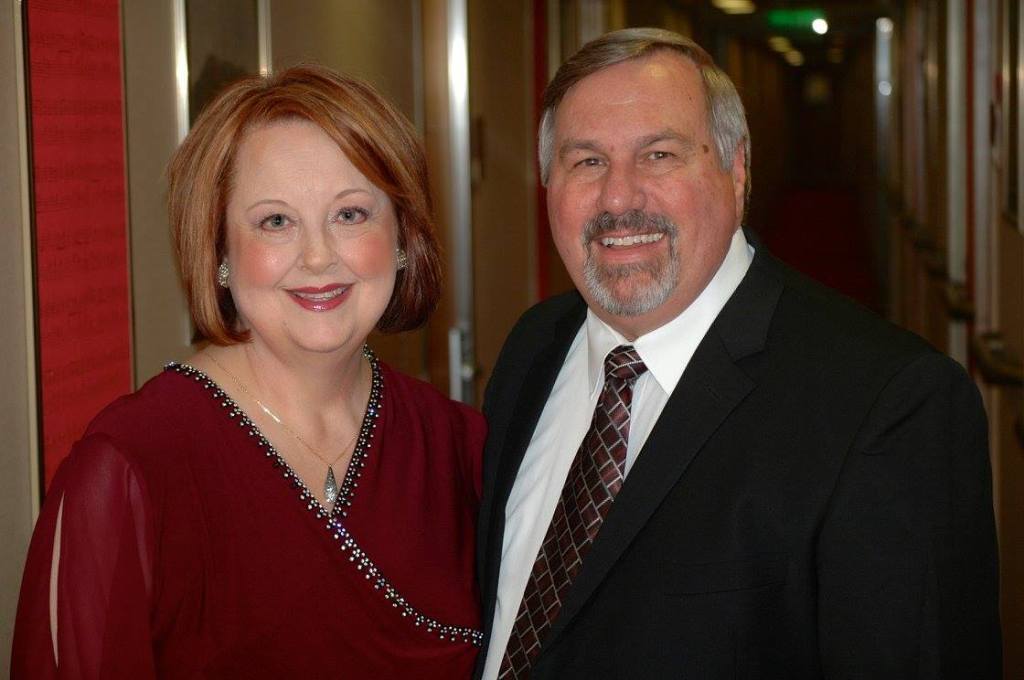 After 30 years as the leader of First Baptist Church Orange, Barry Bradley is retiring as pastor. Under Bradley’s tenure, the church has grown exponentially, introduced new ministries, and become a fixture in serving the local community.

Bradley became pastor of First Baptist Church Orange in November 1990 when the congregation was meeting in a stately old building in downtown Orange. In 2013, after years of study, survey, discussions and prayer, the church moved into a new facility on MLK Drive that looks more like a community center than a traditional church building.

“The church was in a more than 50-year growth decline in our previous location,” Bradley said. “We tried everything we could think of to turn that decline around and finally decide to move to our current location. Since we moved to our new facility, our average attendance has grown by more than 50 percent.”

The church continues to be engaged in local, state, and international missions by sending teams to rebuild after hurricanes, building churches and schools in poor areas of Texas, and sending evangelistic teams around the world to countries like Moldova, Bolivia, Ecuador, and Mexico.  Local outreach events developed since Bradley became pastor include the Upward Basketball program, GROW Camp — a fine arts summer camp for children — and a grief care ministry called “Living Through Loss.”

Bradley is only the third pastor at First Baptist Church Orange since 1949. Founded in 1879 by 18 charter members, the church has been a leader in innovation: it was one of the first churches in Texas to have a gymnasium (1959), one of the first to develop a community food bank (1965), and one of the first Southern Baptist churches in this area to have two worship services of different styles, traditional and contemporary (2002).

Prior to spending 43 years as a pastor in four different church across the state of Texas, Bradley earned his bachelor’s degree in history from Texas Tech University and a master’s degree in divinity from Southwestern Baptist Theological Seminary. In addition to his role as pastor, he has also served on state and local Baptist organizations, as well as being involved in civic clubs, the Orange Chamber of Commerce, and the United Way.

Bradley has been married to his wife, Jackie, for 47 years, and they have two grown sons and six grandchildren. Jackie Bradley retired from Little Cypress-Mauriceville CISD in 2016 after 30 years in education, with the last 17 years as a guidance counselor.

“Unlike most pastors’ wives, Jackie’s ministry was as a high school counselor where she helped students to achieve in academics, socialization, and personal growth,” Bradley said. “I told her that although I was the pastor, she was on the front lines of representing Christ by helping students and parents through critical times of personal development.”

“Orange is where all of our friends are!” he said. “I want to continue to serve the people of Orange County and Southeast Texas in whatever way I can.”