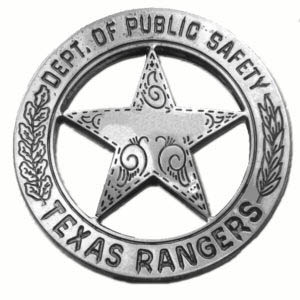 JEFFERSON COUNTY – The Texas Department of Public Safety (DPS) Texas Rangers Division, with the assistance of the Jefferson County Sheriff’s and District Attorney’s Offices, are investigating an officer-involved shooting that occurred on November 3.

At approximately 3 p.m., Jefferson County Sheriff’s Deputies were called to the 11000 block of Carpenter Road regarding a family disturbance that involved a weapon.

The preliminary investigation indicates Deputies arrived and found a male subject had barricaded himself with a firearm inside a travel trailer on the property.

Deputies continued negotiating with the subject – asking him to bring this incident to a peaceful end – for several hours, but he refused to surrender.  Less than lethal tactics were unsuccessful in getting the subject to leave the trailer without a firearm.

When the subject did exit the travel trailer, he pointed a handgun towards the Deputies and he was shot.

The 59-year-old Beaumont man was transported to a local hospital where he was pronounced deceased.

This is an active investigation and additional details are unavailable for release at this time.