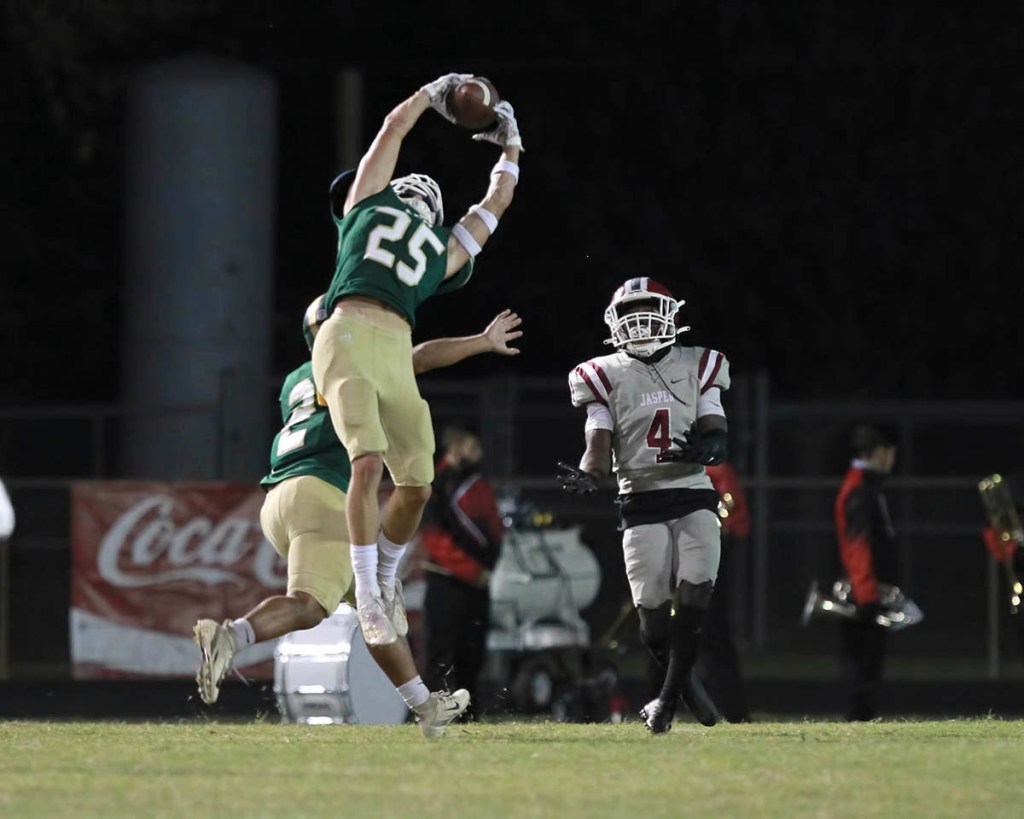 LITTLE CYPRESS – Toss the records away for the Little Cypress-Mauriceville Battlin’ Bears and the Splendora Wildcats Friday night because the winner of the District 10-4A Division I battle at Battlin’ Bear Stadium will nail down a playoff berth.

Now, all the Bears have to do is go in and take care of an angry Splendora squad.

The Wildcats got off to a solid start this season and opened 10-4A play with a surprising 21-14 road win against Vidor. Since then, the Wildcats have dropped three straight to Livingston (35-14), Huffman (22-7) and Lumberton (29-28) last week.

Splendora definitely likes to mix things up on offense but do have a workhorse in running back Zane Obregon. Obregon is the district’s leading rusher with 1,442 yards and 11 touchdowns on 245 carries and he had 222 yards on 34 carries against Lumberton last week.

Wildcat quarterback Harrison Facundo has completed 58-of-123 passes for 709 yards with seven TDs but nine interceptions.

The Bears will look to bounce back after absorbing a tough 18-6 road loss at Livingston last week.

LC-M played solid on defense against the Lions, who utilized a couple big runs by back Tank Johnson to escape with a win over LC-M.

Bear quarterback Ashton Landry will look to go over the 1,000-yard passing mark against the Lions as he has 904 yards in the air this season.

Brendon Pollock continues to shine as one of the best receivers in the Southeast Texas area and has 37 catches for 530 yards this season and he scored the lone LC-M touchdown against Livingston as he outsprinted the Lion secondary on a 79-yard connection with Landry.

Nicholas Granger and Da’Marion Morris will also look to catch some balls for the Bears this week while Carson Peet and Andy McDow look to power the ground attack.