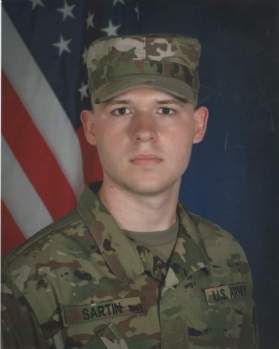 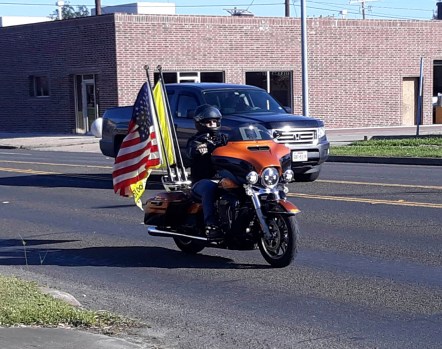 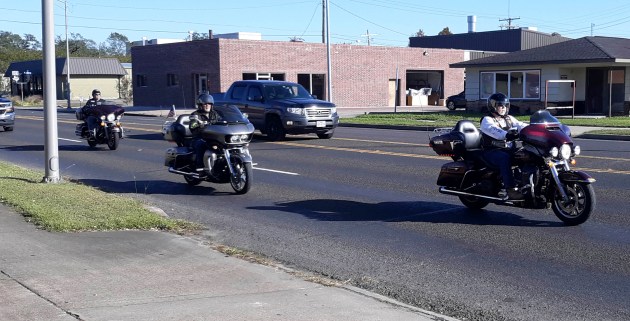 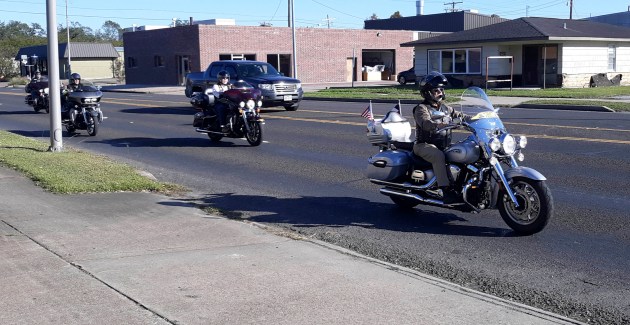 A month shy of what should have been his 20th birthday, Army Private First Class Seth D. Sartin was found on October 16 at Corry Station in Florida.

He was a 2019 graduate of Little Cypress-Mauriceville High School.

Born in Orange, Texas, on November 14, 2000, he was the beloved son of James Kyle Sartin and Charity Faith (Seamans) Palmer. To know Seth was to know love and joy. He grew up in Orange and graduated in 2019 from Little Cypress Mauriceville High School. Seth was a remarkable and intelligent young man with an old soul and a deep love for fitness. Growing up, it was always a dream of Seth’s to join the military, and he accomplished that dream by joining the U.S. Army in 2019. He was extremely proud of his service in the Army and often compared stories with his father. Seth enjoyed singing in choir while in school and playing video games. He left an impact on all those who loved him in his short time on earth and will forever be remembered for his bright smile and gentle soul, according to his obituary at Claybar.com.

His death is under investigation.

On Monday, he was laid to rest at Hillcrest Memorial Gardens. As his family, friends and the Patriot Guard Riders – Golden Triangle escorted him to his final resting place, other lined the streets to pay their last respect to the young solider.