OP-ED: Story Over a Cup: Better than an alarm clock 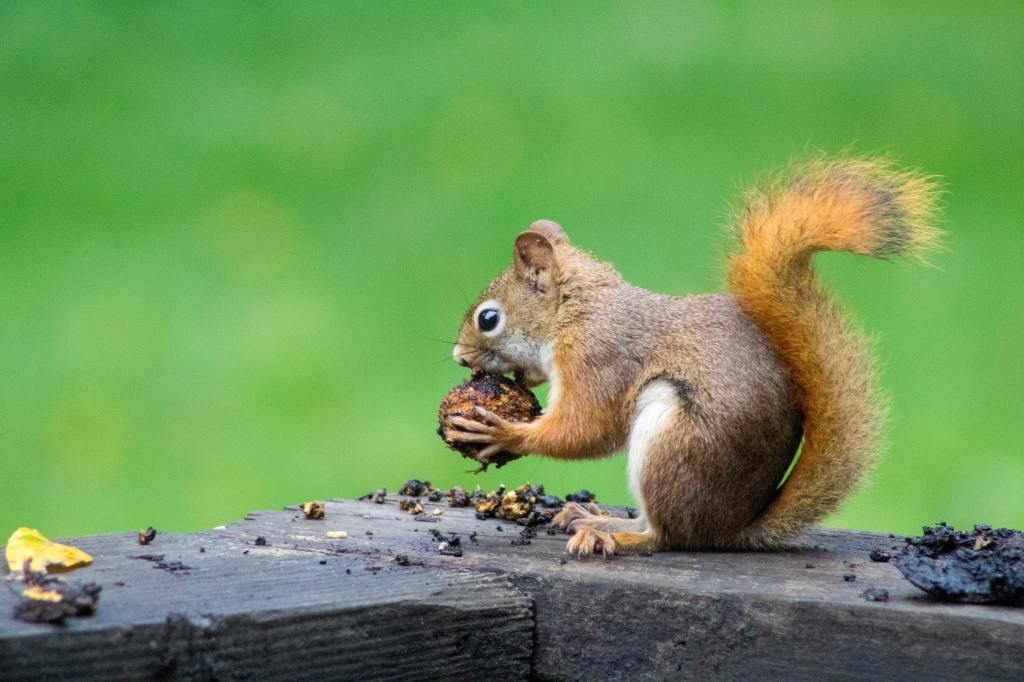 I am generally a morning person. Unlike my wife, who if she did not have to teach, would be a more of a late morning, early afternoon person. It is my job to put the dogs out in the morning, then feed them. Usually, by the time I finish that and cook a quick breakfast, she is up, dressed and ready to eat before heading off to school.

This morning, however, I was dragging.

Not quite awake, I stumbled through my routine.

Get up. Struggled, but check.

I made my way to the kitchen, fighting my dogs as they jumped around, excited about going out.

I flicked on the coffee pot and headed for the door. Just like clockwork.

Like a famous movie character said, I love it when a plan comes together.

So, the door opened, and four sets of dog legs went running down the steps and into the yard.

Jada headed off to the fence line. She likes to sniff the plants there. Bernie looked at the gate, then walked out to use the restroom. Always the optimist, hoping the one impediment keeping him from seeing the neighborhood.

Bill was at the lemon tree. His ritual in the morning after checking with Bernie for an open gate is to always head straight for that tree.

I usually do not pay a lot of attention to Roswell since his routine was run in circles around the yard, go to the bathroom, run in more circles, then run inside.

So, with a yawn, I smiled since I could smell the coffee brewing.

It was about then I realized that I have not seen Roswell at all since he ran outside.

I didn’t think he got out, since he will not leave the yard. He is paranoid that way.

But, he is completely predictable. You can set your watch by him.

I stepped down the steps to call out to Roswell.

And, here he comes. Now of the four, he is the only one that likes to play with toys. So, I thought it was cute that he was carrying a toy that was flopping wildly as he ran.

Flopping wildly? The boys only had toys that were rigid.

Looking closer, I realized Roswell had a squirrel in his mouth.

And it was still alive and trying wildly to escape.

Now, the other three had seen what was going on and decided to investigate.

I was now fully awake. I am here trying to push back three dogs and rescue a squirrel which did not want to be there to begin with.

I removed the squirrel from Roswell’s mouth, checking to see that it wasn’t bleeding. I lifted it up, to keep Roswell from grabbing it again. And then to make my way to the fence to put the little guy out of their reach so he could scurry away and do whatever it is squirrels do when saved from certain death.

Unfortunately, all the squirrel knew was he was in a location he did not want to be and was squirming up a storm.

I still do not know how I managed to get to the fence with four dogs eager to see what was in my hand. I still had the squirrel tightly held in one hand and pushing away the dogs with the other.

Finally, back in, I get a stern look from the wife who asked me if I had fun outside playing with the dogs.

Ever have a day that you were ready to either start drinking before breakfast, or go back to bed till the next day?

Well, that is me.