Attitude gives one strength to continue the battle 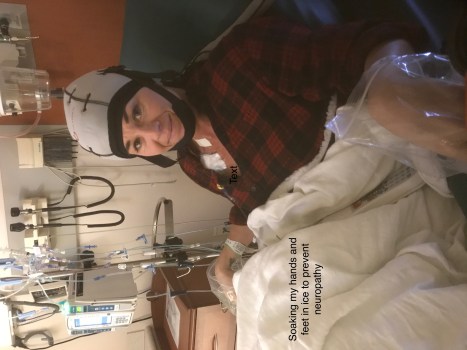 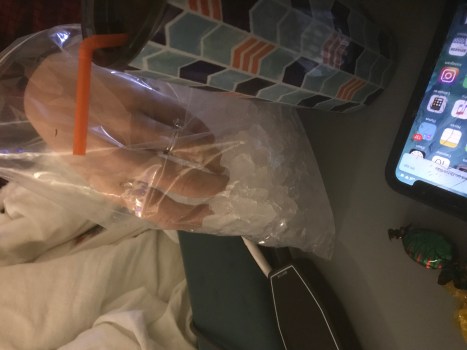 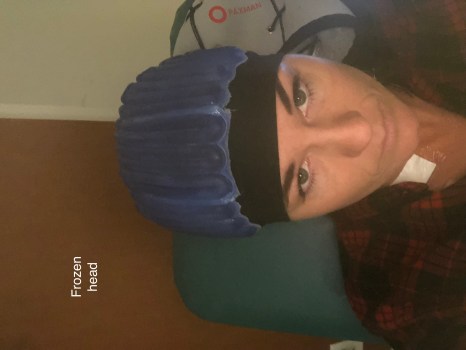 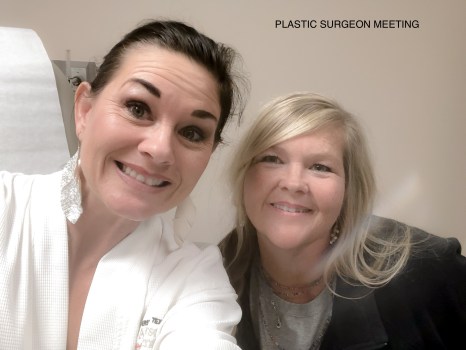 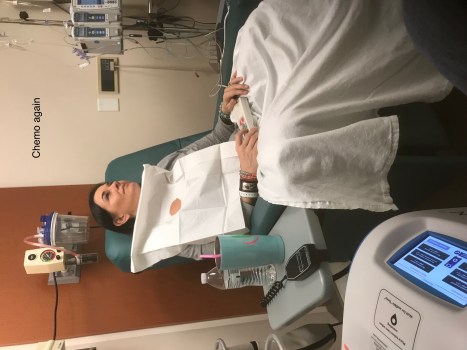 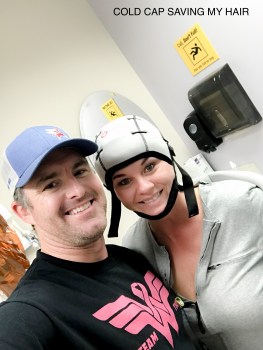 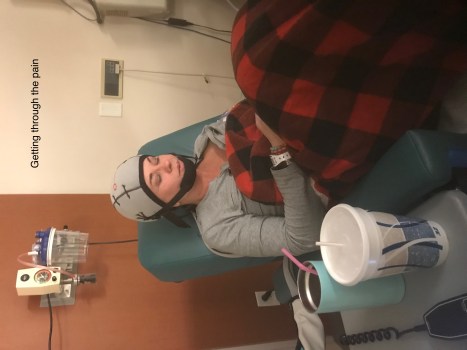 (Editor’s note: Camille Peavy Theis tells her story of survival in her own words.)

Gandhi once said, “Strength does not come from winning. Your struggles develop your strengths. When you go through hardships and decide not to surrender, that is strength.” Like most people, life has given me plenty of opportunities to develop strength. I believe attitude and strength are a choice. When obstacles are thrown in our path we can choose to work to overcome or we can choose to lay down and allow unfortunate circumstances to destroy us.

In 2010 due to some unfortunate circumstances, I moved to Orange TX with my three young children. Ironically, a conversation a year before around a campfire turned into an opportunity for a new job and a new start. Of course, this new life I was building for myself and my children was not without struggles. There were certainly some dark days in those early weeks and months. It was during those times that I discovered that strength and attitude are a choice. We can choose to dwell on the negative or we can choose to focus on the end game, winning.

In a few short years I was able to see the fruits of my labors. My career flourished, my children grew, we bought a house, life was sweet. We were winning. In 2015 after almost 6 years of being a single parent, I met a wonderful man. He changed my life for the better in so many ways. Then in 2016 we were married, and I not only gained a husband but an amazing daughter. So, for two years we were living our crazy, busy and wild life. It was good. We were on a mountain top.

Then, in early October of 2018, I noticed some subtle changes in my breast. At 38, I was too young to have had a mammogram.  I sought advice from a dear friend who also happens to be a medical professional. I was encouraged to seek a prescription for a diagnostic mammogram and ultrasound. Having no family history of breast cancer and no risk factors such as a history of smoking or obesity, I was assured that it “was probably nothing.”  On October 12th, 2018 (ironically exactly 2 years prior to the day I am writing this story) I went in for my diagnostic mammogram and ultrasound. From the moment I saw the mammogram screen, I “Knew.” I was told I would need a biopsy. The biopsy was scheduled for October the 23rd. I was told I would have the results in 72 hours, which happened to be a Friday. That Friday was one of the longest days of my life. Waiting and waiting but the call never came. So I endured a brutally long weekend waiting for Monday and the news it would bring. Monday came and the phone rang. The voice on the other end of the line was my NP giving me the results of the biopsy. I had cancer. In one agonizing moment I went from the mountain top that my life had become to the deepest of valleys. As quickly as I entered into the valley, I resigned myself to begin climbing. You see, I had a choice. I could wallow around in my agony, fear and doubt or I could dig deep in my faith and look this challenge in the eye and give it a wink. I chose the latter.

The next few weeks were a whirlwind of appointments, tests, meetings with doctors and coming up with a game plan. I found out I had Her 2 + ER+ PR+ Invasive Ductile Carcinoma that had already spread to at least some of my lymph nodes. I learned that I would have chemotherapy, surgery and radiation. I also learned I carried the BRCA 2 genetic mutation. I also learned I had amazing children and an amazing husband who would be there for all these trials. I learned that I had amazing friends that would also be there to love me through this. I was blessed to be introduced to a warrior who had already fought breast cancer twice and she helped me in countless ways. One of which was telling me about cold capping. So, in the midst of all of this bad news was a sliver of hope. You see, I had already been told I would lose my hair and while this may seem trivial in the grand scheme of things, for me having the power to keep some since of normalcy in this trying time was invaluable. The day before Thanksgiving chemotherapy began.

Eighteen weeks of chemotherapy rocked on. I am not going to say it was easy, it was not. It was the hardest thing I have ever done but I kept a positive attitude, kept working, kept taking care of my children and kept my hair because of the cold cap. During this time, I received some valuable advice. You remember at the beginning of my story I told you I had an encounter around a campfire that later turned into the job opportunity that allowed me to start anew with my kids, well this friend had also endured some very difficult times. He told me “Run the mile you are in.” You see, he had turned to long distance running as a sort of therapy and when you run a marathon you can’t focus on the entirety of the race, you run the mile you are in. I adopted this theory to my treatment. I knew the treatment plan was a marathon, not a sprint. So, I focused on each part, each phase while I was in it. I would conquer one phase then move on to the next.

From October 2018 to May 2020 I endured 18 weeks of chemotherapy, a double mastectomy, 35 rounds of radiation, 14 additional treatments of immunotherapy and 4 other surgeries. I am on a hormone suppressant drug for the next 10 years and I still have at least 3 more surgeries to go. Through all of this, I am thriving. I choose to not only live but to thrive. It is a choice.

Life is not “fair.” We all endure trials, whether the trial be the loss of a loved one, an illness, an injury, the loss of a job or any other adversity, we hold the power to choose how we will respond. I believe that moments of self-pity are only human but the winners are those who pick themselves up and do not surrender to the misery.

According to Susan G. Komen Foundation research 1 in 3 women with early stage breast cancer will experience a metastatic recurrence. I encourage people to watch the movie “Living Proof” staring Harry Connick Jr. Dr. Dennis Slamon, which the movie is about, worked tirelessly to develop the drug Herceptin which is the lifesaver for women like me who have Her 2 + breast cancer. Prior to Herceptin, women with Her 2 + Breast Cancer were told to go home and get their affairs in order.  There was no effective treatment for them. Dr. Slamon was ridiculed in the medical society but he knew he was on to something and he never gave up. Ultimately Revlon Cosmetics believed in his research and funded it. I owe my life to Dr. Slamon.

The takeaway: You are the author of your fate. You control your attitude and in doing so you control your destiny. Always remember Gandhi’s words, “Strength does not come from winning. Your struggles develop your strengths. When you go through hardships and decide not to surrender, that is strength.” If there is one thing I hope my story brings, its hope. Hope for my children and anyone who faces adversity. It is knowledge that you are the author of your destiny, no matter the circumstance. You get to choose how you will face it.