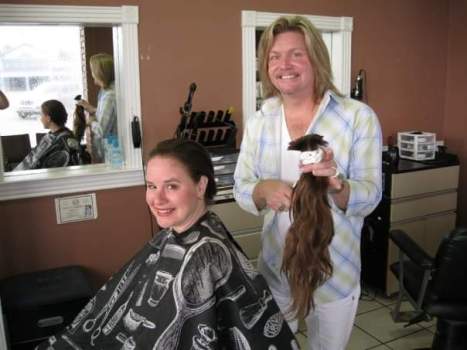 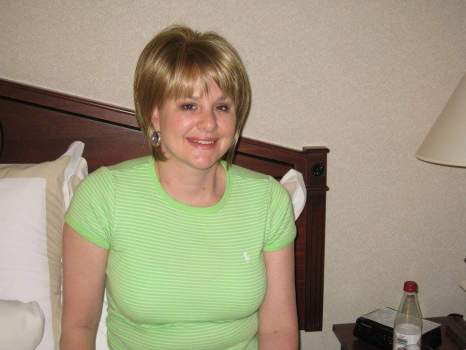 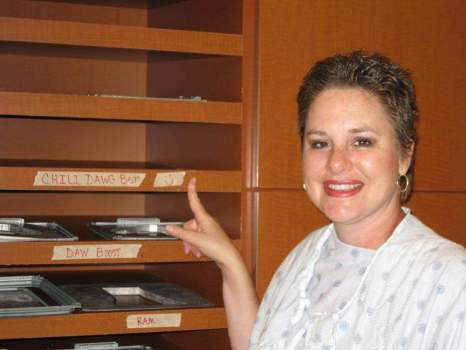 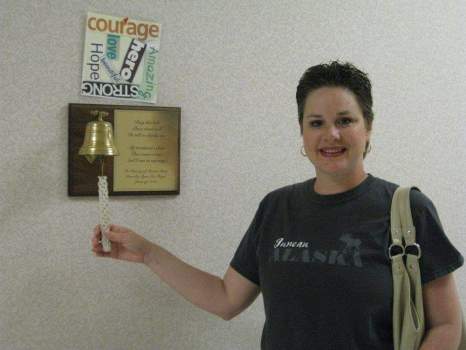 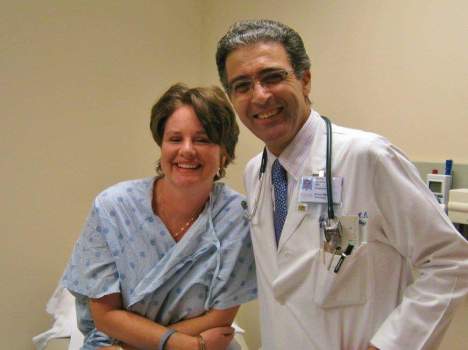 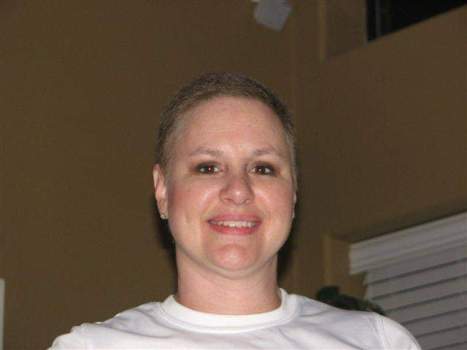 Both can be non-invasive, meaning the diseased cells have not spread into surrounding normal tissue. Non-invasive diseases are by definition early in the cancer development process. In fact, non-invasive lobular carcinoma is so early that it’s not even classified as cancer. Instead it is considered a cancer risk factor and may not even require surgery, according to MD Anderson Hospital.

“There are so many types of breast cancer,” Jenny Stark, a breast cancer survivor, said. “They are not all the same. Your cancer is not the same as someone else’s.”

Stark, owner of The Pink Lady food truck, recalls finding a lump during self-examination 10 years ago. Something told her she needed to mention it at her next doctor’s appointment.

“It showed all the signs of cancer,” she said. “It had heat from the infection and was red. It had the texture of an orange skin.  My doctor told me three years later that he knew then it was cancer but had to keep a poker face and wait for the test results.”

Stark went forward with vacation plans and while on the trip received a call to schedule a mammogram and an ultrasound.

“I wanted it done as a wellness,” Stark said. “My mom volunteered to pay for the testing. She was with me when I got the call and it was like she knew.”

For Stark, it was not registering there was a serious issue until she was on the way home from the mammogram and ultrasound when she got another call. This time to have a biopsy scheduled for the next day.

“My first thought was O M G,” Stark said. “They said on the scale of suspiciousness it was an eight.”

She was eating while driving through a construction zone in between concrete barriers as she was taking the call.

“I was not being a safe driver,” She said. “I threw my hamburger into the dash and told the woman, ‘I’m driving.””

She called her husband, Bill, to tell him and in turn he alerted a friend. So when she pulled into her driveway she was immediately surrounded by 10 of her closest friends.

“I knew then it would be ok no matter what,” Stark said. “My husband supported me throughout and thinks I am beautiful.”

Cherished words after she went through a mastectomy and three failed reconstruction surgeries.

“I had stage 3 Her2 positive, a very aggressive cancer,” Stark said. “A new chemo only for Her2 patients was out of clinical trials for three years. That was 10 years ago.”

The cancer was so aggressive that without the medication, one of Stark’s friends who was part of the clinicals for the drug, would not be here today without it.

“Remember I said everyone’s cancer is different? A friend of mine had the same cancer I did,” Stark said. “She said it was worth it if it helped me go through mine.”

While Stark praises MD Anderson for being on the cutting edge and pushing the envelope while constantly research for a cure she said they were not alone in curing her.

“The medication and a lot of faith cured me,” Stark said.

When Stark received the results of the biopsy, after 5 p.m. on a Friday, all she heard was “You have cancer…” everything after that was just blah, blah, blah.

Throughout it all, even when her body was rejecting the reconstruction and her husband told the doctors, “Take it off. We don’t want it. It is not worth her life,” she tried to keep a positive outlook.

“I did wear a wig,” Stark said. “I cut my hair all spikey like. I went into Walmart and the greeter said, ‘I love your hair what do you call it?’ I told her I call it cancer. I did not know what else to say.”

Earlier this year, Stark decided it was time to start The Pink Lady.

“We mainly due events and catering,” Stark said. Once a month we are at the Orange Key at 2301 North 16th Street in Orange.”