OP-ED: Story Over a Cup: A photograph in time 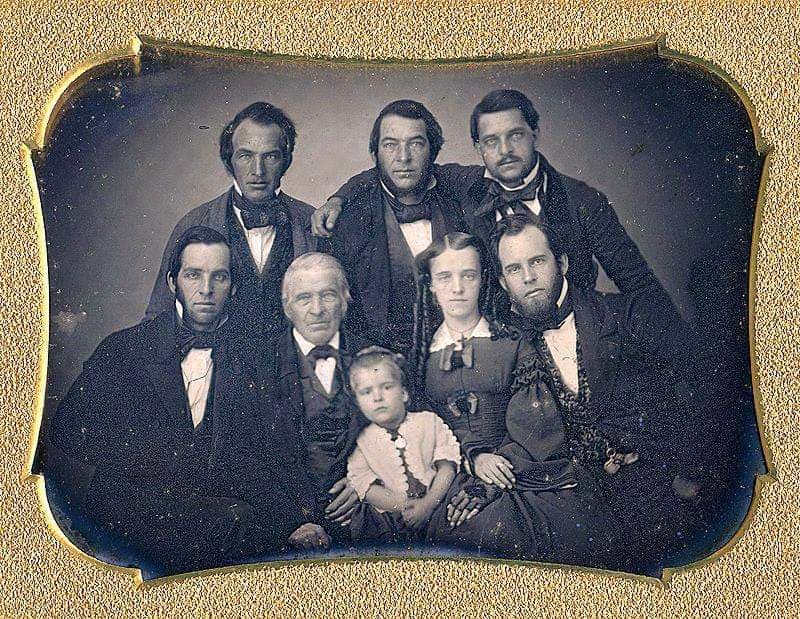 More so than the big figures in history, the giants of our past, Caesar, Napoleon, Washington, Roosevelt, I am fascinated by the story of you and I. It is partly the reason for the name of this column. Besides, of course the half dozen earlier names in which no one noticed or seemed to like.

The story of the ordinary person in our past. I like to wonder about the lives of the simple farmer in one of those first farming villages in the Fertile Crescent. What was it like to live in a nomadic tribe’s clan as they made their way across Europe? Or perhaps to be a sailor in an early voyage of discovery to the Americas.

Were they much different than you or I? I doubt it. They had the same basic needs as you and I. The need for shelter, for warmth, for food. They loved and were loved. They did things for fun. But they had their great differences too. Some lived in the inhumanity of bondage, some lived in a time of suffering that we cannot begin to fathom. They lived in a time where you could be burnt at the stake for praying to a different god or sold into bondage because you happened to be on the losing side of a war. A far cry from the protests we have for being asked to wear a mask to save others.

But, back to the subject. In a Facebook history group I am in, a family photo came up. It was just an ordinary family of what appears to be a husband and wife, with their child; with what I assume is the grandfather and four brothers.

The image was titled simply, “family photo 1847.” For the rest of the day, I pondered about the family.

It is a sad fact that we do not record the stories of the ordinary people in history. I wondered about the young child, he (or she) looked to be about 6 or 7. Is the old man the young wife’s father or father-in-law? The other four men range in ages from about 20 to about 30.

What was their fate. It was taken in 1846. Fourteen years before the US Civil War. The younger men most likely would have served. Sadly, if I am right about the boy’s age., then he would be in his 20s in the 1860s and too would have served.

It is possible that some or all of the men fought and died in the Civil War.

I know that today we like to make fun of people that take a lot of selfies. After all, they only took a couple hundred pictures on the moon. A teenage girl takes more photos before lunch. But she is telling her story that in a hundred or so years historians and fans of history like myself will be wondering her story.

Well, until next time, keep the cups warm.