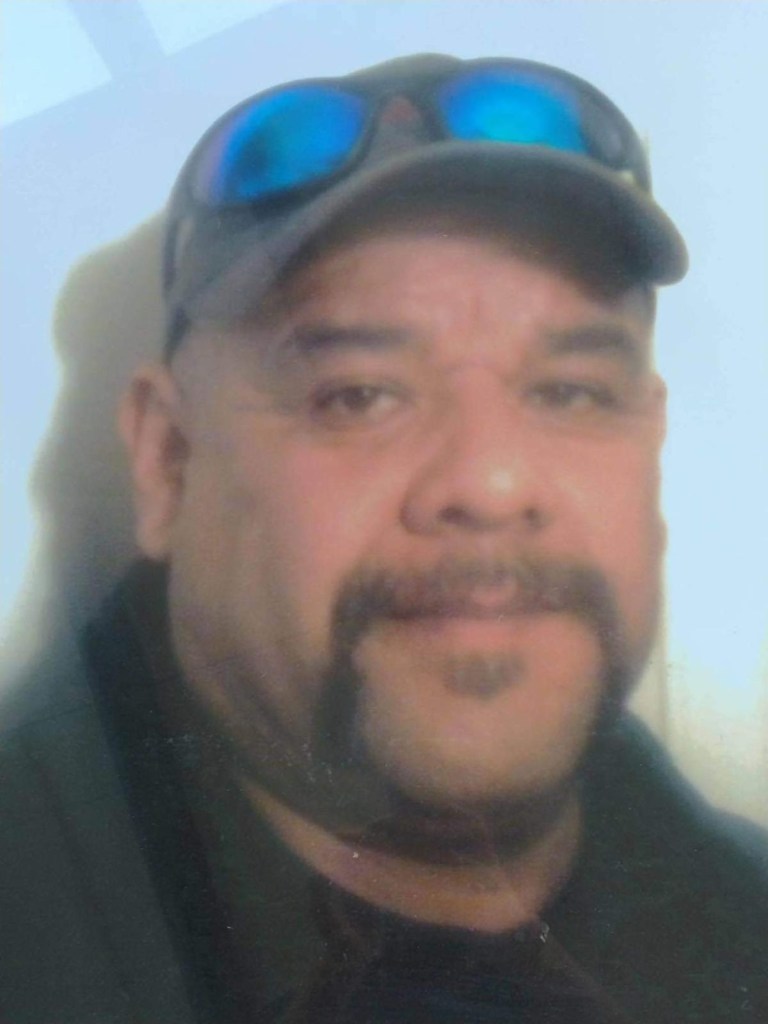 Houston attorneys Benny Agosto, Jr. and Angelina Wike of Abraham, Watkins, Nichols, Sorrels, Agosto, Aziz & Stogner have filed a wrongful death lawsuit against L & B Transport, LLC, Total Chemical Services, Inc., and Reagent Chemical & Research, Inc. on behalf of the family of Jose Flores who was killed in a horrific fire that engulfed the cabin of the 18- wheeler he was driving near downtown Beaumont on Interstate 10 in the early morning hours of October 10, 2020.

Flores, 57, is survived by his wife and three children who live in Alvin, Texas.

The catastrophic incident occurred on Saturday October 10, 2020 at approximately 4:47 a.m. while Flores was operating an 18- wheeler vehicle owned by Total Chemical Service, Inc. While investigation is ongoing, it was reported that the 18-wheeler vehicle flipped over onto the driver’s side and the hazardous chemicals being hauled by the 18-wheeler began leaking. The cabin then burst into flames trapping Flores in the cabin fire. Tragically, despite an offduty Beaumont police officer’s attempts to free Flores, he was unable to be rescued from the fire and lost his life at the scene of the incident.

The lawsuit asserts allegations against the Defendants for failure to monitor, repair and/or maintain the brake system on the 18-wheeler vehicle, failing to replace hazardous parts and/or materials on the tractor and/or trailer, failure to properly maintain, monitor and/or repair the 18-wheeler, and for failure to permit Flores appropriate breaks and instead requiring him to work approximately seven or more straight days such that  Flores was overworked and fatigued at the time of the incident.

A Temporary Restraining Order was filed on October 19, 2020 and has since been granted by a Harris County District Court judge to preserve the 18-wheeler and any evidence in the vehicle involved in the incident so that a team of investigators can perform the necessary inspections.