Lady Bears bolt past Silsbee in 3 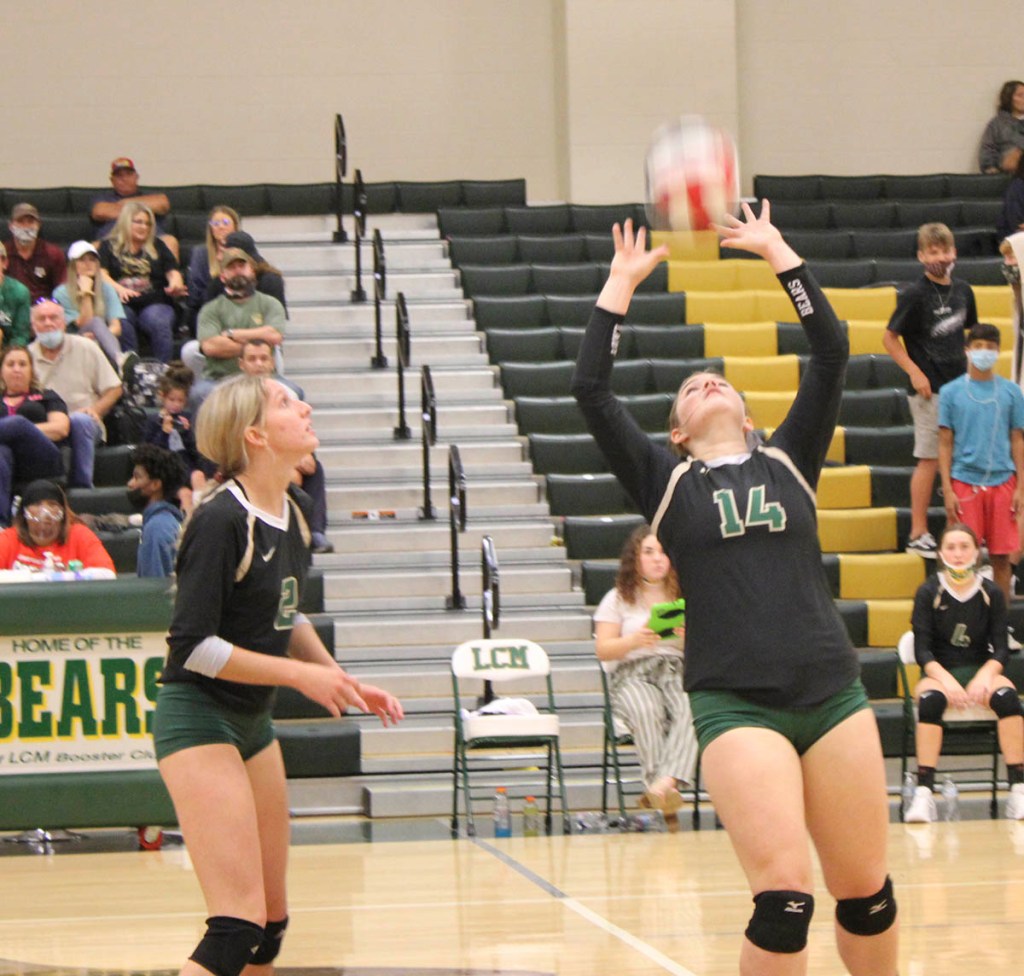 The Lady Bears put together 32 kills while the Lady Tigers had just 15.

LC-M was on its game with its service game as well. The Lady Bears scored 47 points while serving it up and put together 16 aces. Meanwhile, the Lady Tigers managed just 20 points and three aces off their service game.

Trinity Williams paced the Lady Bears in kills with 11. Alyssa Ammons and Ariah Washington had six apiece while Chrissy Joseph had three and Olivia Hogan and Hallie Maddox had two apiece.

Ca’drian Martin led the Lady Tigers with eight kills while Pressley Alaniz had three and Miya Odoms and Sydney McKinney had two apiece.

Alaniz, Martin, McKinney and Mackenzie Shuff each had four points for the Lady Tigers while Keyana Lockett had three. Martin, Lockett and Makayla Gray all collected an ace.

The Lady Bears scored nine of the final 13 points to capture Game Three.

The Lady Bears will host first-place Bridge City Friday and will start the Class 4A Region III bidistrict playoffs Oct. 29-31.