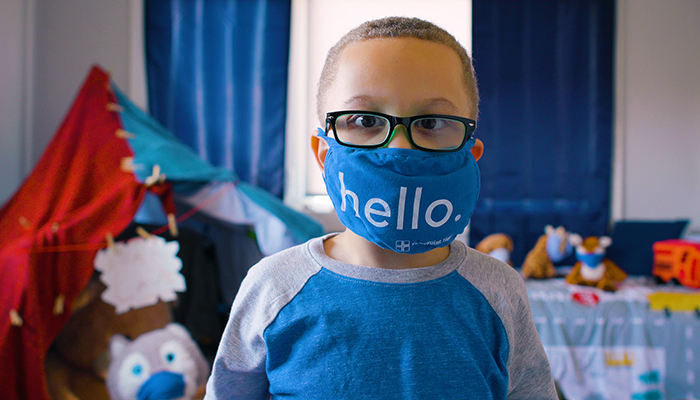 AUSTIN, Texas — Cancer is the leading cause of death among children, despite advances in treatment.
David Levine, cofounder and president of the American Sustainable Business Council, leads an effort to encourage policymakers to address the environmental causes of childhood cancers.
He said elected officials need to step up essential research, regulate toxic chemical pollution and incentivize the production and use of safer chemicals.
Levine noted families living near areas of environmental pollution, such as the Houston Ship Channel, are more vulnerable to illness.
“If one looks to the channel in Texas, that is a tremendous hot spot,” Levine described. “And the incidences of childhood cancer in those communities, communities of color, are much higher.”
Research shows lower-income Americans are much more likely to live in highly polluted areas.
Levine said since 1975, new childhood cancer cases climbed 34%. Last year, more than 16,000 children and teens were diagnosed.
Juan Parras, executive director for Texas Environmental Justice Advocacy Services lives in Houston, home to multiple refineries.
He said it’s documented that more people are dying from COVID-19 in areas with heavy air pollution.
“And it’s probably because their health is already compromised,” Parras asserted. “So they may be more susceptible to the COVID crisis because of that.”
Nse Witherspoon, executive director for the Children’s Environmental Health Network, said greater investment in research is needed to understand the role of environmental exposure, because childhood cancer is often preventable; not related to smoking or poor diet, as seen in adults.
“It’s not surprising,” Witherspoon lamented. “Because a lot of environmental exposure trends tend to almost be at the last tier of understanding, sadly; and maybe some of that is that resistance.”
The Childhood Cancer Prevention Initiative, a coalition of science, health and business leaders, released the report, “Childhood Cancer: Cross-Sector Strategies for Prevention.”