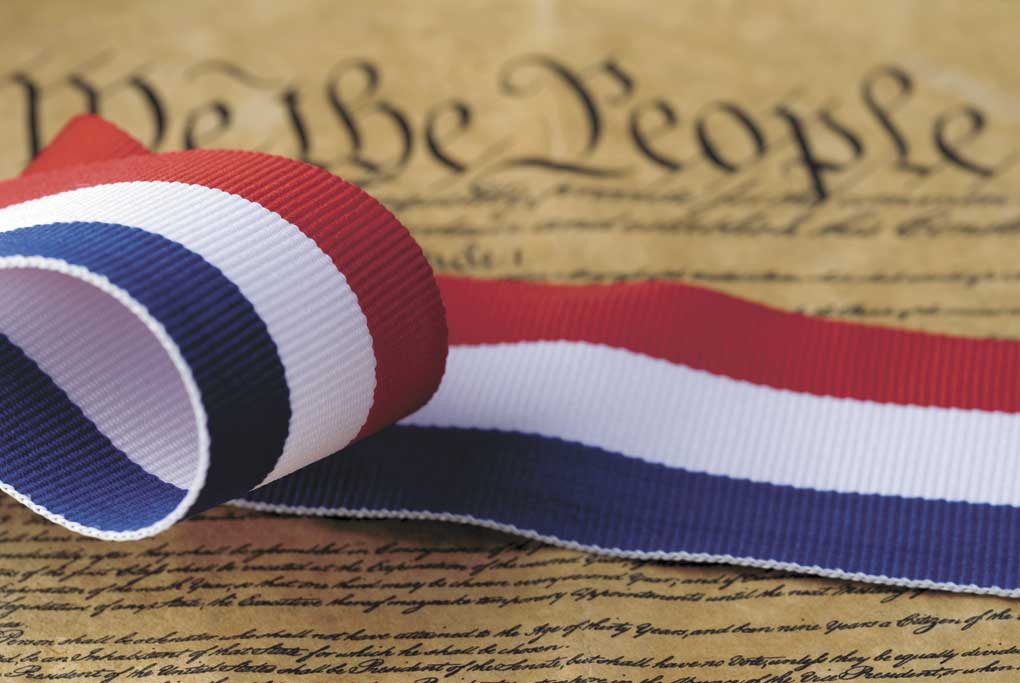 The God and Country Rally is an event hosted by concerned Christians of all faiths for the spiritual and morale state of our nation. The meeting is very patriotic, pledging allegiance to the American Flag and the singing of the National Anthem. All the guest speakers are elected officials and prominent voices for religious freedom and Judeo-Christian ethics and values.

The term “Judeo-Christian” refers to something that has its source in the common foundations of Judaism and Christianity. The Bible includes the Jewish Scriptures of the Old Testament, so the moral foundations laid down in Judaism are upheld in Christianity. The early uses of the term “Judeo-Christian ethic” referred to the Jewish roots and identity of the early Christian church, but it wasn’t used to speak of a common set of morals until much later, according to gotquestions.org.

In 1952, President-elect Dwight Eisenhower, speaking to the Freedoms Foundation in New York, said, “Our sense of government has no sense unless it is founded in a deeply religious faith, and I don’t care what it is. With us of course it is the Judeo-Christian concept, but it must be a religion that all men are created equal.” This began the modern use of the term in American political and social circles.

The God and Country Rally will be highly informative and inspirational. Prayer will be offered for our political leaders and their awesome task of leading our country.

“We have been exhorted in I Timothy 2:1 to pray for all those in authority and give thanks for them and that’s what we intend to do,” Pastor David Valleua of Vidor, Texas said.

On the previous God and Country Rallies, formerly called the Religious Freedom Rally, the audiences have numbered 300 and more. The first rally was in 2016 at the fairgrounds in Vidor. The last one was held at the Orange County Convention and Expo Center.

Unable to use those facilities because of the coronavirus pandemic, Maplecrest Baptist Church in Vidor has agreed to open their auditorium for the event.

For health concerns, a temperature will be taken of each person who attends, and chair will be positions for social distancing.

God and Country Rally is set for 2 p.m. Saturday, Oct. 24 at Maplecrest Baptist Church located at 17684 Interstate 10 in Vidor. The public is invited to attend.