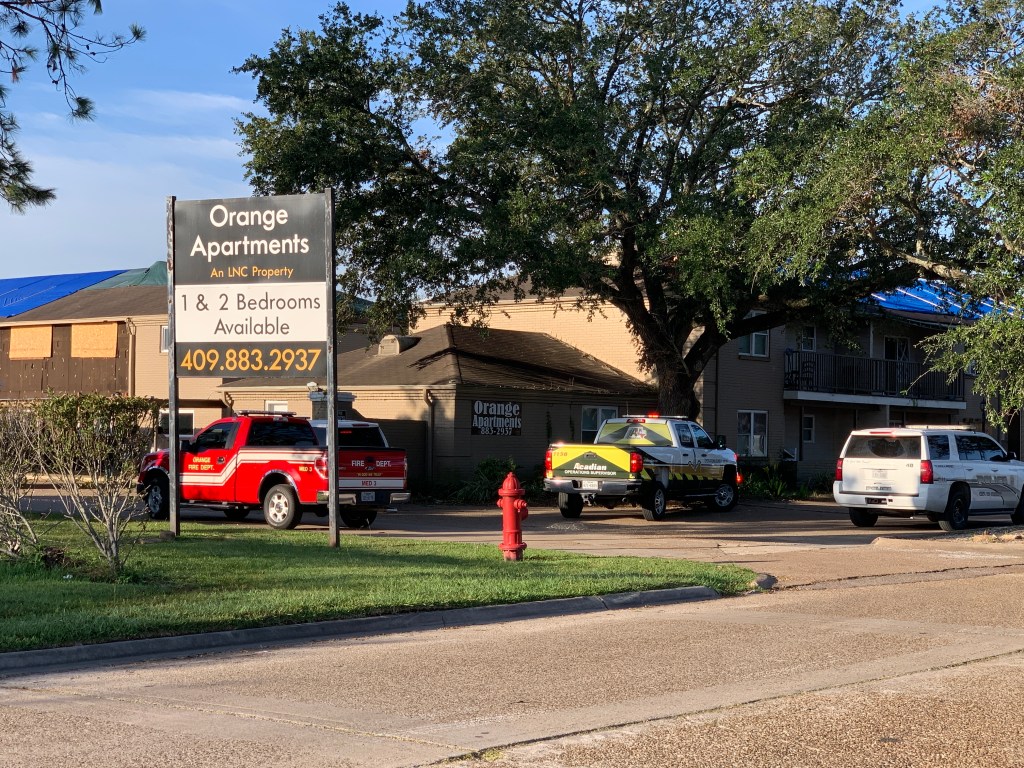 Wednesday was a busy day for Orange police officers as police investigate assaults and shootings.

It began at 2:15 a.m. at the 2600 block of Interstate 10 in Orange when officers responded to a report of a stabbing. The case is under investigation.

At approximately 8:03 a.m., an assault was reported on Cove Drive in Orange. As an officer was responding, the officer was informed the victim had walked to the 100 block of New Jersey and was being treated by Acadian Ambulance personnel.

This case is under investigation.

Fifteen minutes later, another assault is reported at the 3300 block of Ridgemont Drive in Orange.

Officers were dispatched to the scene at 8:19 a.m. according to a police report in reference to a shooting, an aggravated assault.

The suspect shot the victim then fled away from the scene in an unknown direction.
The victim was transported to the hospital in stable condition.

The case remains under investigation.

Officers were told a woman was suspected of firing the weapon and she had left the location on foot. The officers were unable to locate her. Damage was done to the residence, but no injuries were reported.

This case is also under investigation.