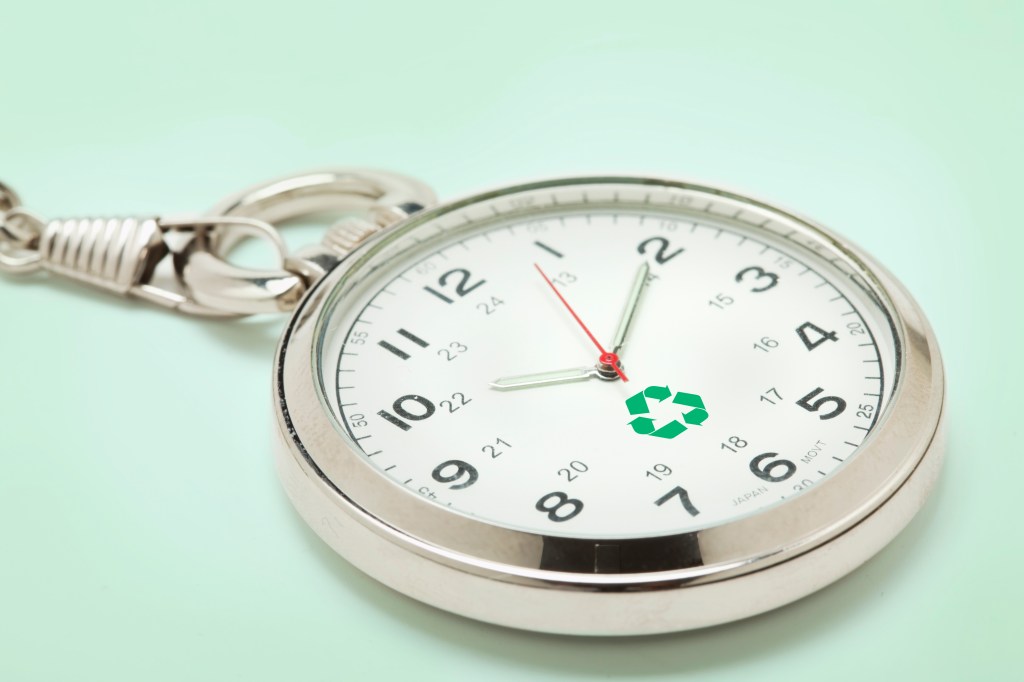 Through memes and witty Tweets, internet humorists are taking aim at the nonsensical biannual changing of the clocks asking “Do we really need another hour of 2020?”

As we prepare to “fall back,” moving the hands of the clock as we do this time of year, let us once again ask ourselves why must we engage in this illogical process?

This strange ritual that has become ingrained in our lives since 1918, when the United States Congress decided to manipulate time by passing the Standard Time Act to save energy and create time zones. Back then, coal was our exclusive energy source and ensuring that Americans had more daylight working hours made sense.

Today, there seems to be no reason to continue this practice. In fact, in 2008 the U.S. Department of Energy determined that sticking with one time year-round could actually save approximately 0.5% of electricity per day nationwide.

The practice of changing our clocks has other significant drawbacks. The risk of heart attack increases 10% in the days following springing forward, most likely caused by sleep deprivation and the interruption of biological rhythms. Studies also indicate that we are more likely to get sick, less productive, and frankly just exhausted directly following the time change.

During the 2019 legislative session, my office filed legislation seeking to end this primitive practice. Joint resolution 117, if passed, would have allowed Texans the opportunity to vote whether to stay on standard time year-round or daylight saving time year-round. HJR 117 passed the House 133-9.

Frustratingly, once the bill reached the Senate, it was never referred to a committee. The proposal died in the Senate without even a word spoken about it on the Senate floor.

Had the bill passed in the Senate, it would have been the first time since daylight saving time was enacted over a century ago that voters in Texas would have had the opportunity to vote to end the biannual clock changing process.

For the last century, Texas legislative efforts to do away with the biannual clock adjustment have been attempted many times. None of those efforts have come this close to passage. We believe that our approach of allowing Texas voters to pick between keeping daylight saving time or standard time year-round provides the compromise needed to get this done.

My office is moving forward with plans to file the legislation again in the upcoming 87th Legislative Session, which begins in January. In the meantime, we urge you to contact your state legislators, Lt. Governor Dan Patrick, and Gov. Abbott to implore them to move this legislation forward next session.

Lyle Larson, R-San Antonio, is a member of the Texas House of Representatives. He can be reached at lyle.larson@house.texas.gov or @RepLyleLarson.