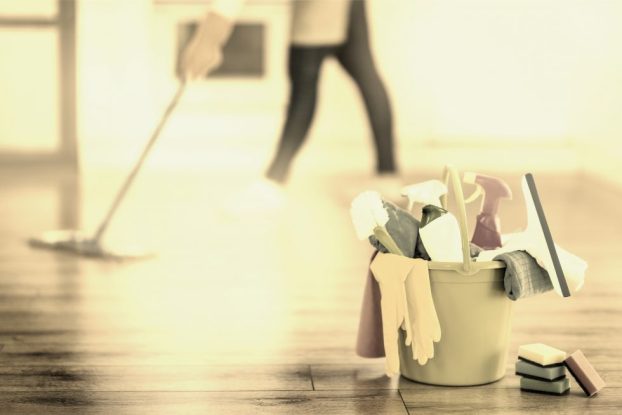 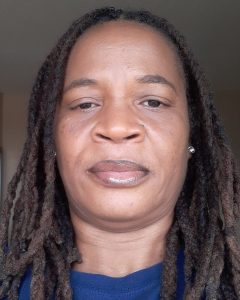 I’m an immigrant domestic worker and I’ve lost my home. We need relief, regardless of our immigration status.

For all the time I’ve lived in this country, I’ve worked hard, serving others as a domestic worker.

When I first came here from Dominica, a Caribbean island, I stumbled into a world where I felt like a mop bucket for wealthier white families. I had a life. I had a family, and I was working hard to support them. But I was treated like a pot-scrubber, a bed-changer, a window-washer — a cheap, invisible machine.

As Trump and the Republicans again threaten to shoot down COVID-19 relief, it feels that way again. But for millions of working people, our economy was in crisis long before the pandemic.

Before COVID-19, I worked for one woman for 11 years for $12 an hour — well below the $15 minimum wage in New York. I never got a raise, sick leave, overtime, or benefits, but I didn’t complain. I was afraid to lose my job.

It was easy to lose work. Once, when my bus was running late to a job, I called to let my employer know. “I will kick you in your leg!” she shouted, and fired me on the spot.

Another woman told me to come to her house. I assumed it was for an interview. Instead, she shoved a duster in my hand and told me to get to work. At the end of the day, she instructed me to sleep in the laundry room and resume working in the morning.

All that was hard enough. Then COVID-19 hit.

My employers told me I was no longer welcome and refused to give me two weeks paid at the start of the lockdown, which the CARES Act required. What could I do?

I used to work full time. Now, I only have work every other Thursday. I lost my home along with my income, and I’ve been bouncing from shelter to shelter since then. I don’t have money for health care, food, or my family on hurricane-ravaged Dominica.

Through my church, I met another Caribbean woman, Sister Christine. She was working for Domestic Workers United in New York, and she knew what it was like for me.

Domestic Workers United opened my eyes to the idea that I could stand up for myself — that I had rights by virtue of being a human being, regardless of my race, job, or immigration status. They helped me get a small settlement for the abuse I’d suffered at a lost job.

Still, only so much help is available. Because of my immigration status, I can’t take part in federal safety net programs like food assistance or housing vouchers. I was ineligible for the $1,200 relief check that might have helped me keep my apartment while looking for more work.

I’m putting myself in further danger now, telling my story. But what else can they do to me? I don’t want other people to suffer the injustices and indignities that I’ve suffered. I want change.

New York State, at least, has a Domestic Workers Bill of Rights that guarantees many of the labor rights that federal labor laws exclude us from. So far, there are such bills in 10 states. We need them in all 50 states and at the federal level — and we need them to actually be enforced.

I want the safety net to help all of us who work our fingers to the bone, regardless of our immigration status. I want safe housing and fair pay for our hard, essential work. I want the vulnerable working people of this country to be remembered.

In short, I want us to be treated as human beings. Is that too much to ask in the world’s wealthiest country?

Rosaline John Baptiste is a domestic worker in New York City and a member of Domestic Workers United. This op-ed was distributed by OtherWords.org.

Lyle Larson Through memes and witty Tweets, internet humorists are taking aim at the nonsensical biannual changing of the clocks... read more