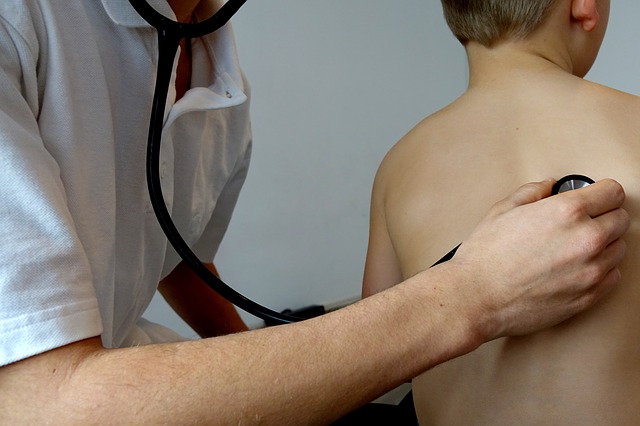 Semevent/Pixabay Seven Texas counties - Harris, Dallas, Tarrant, Hidalgo, Bexar, Travis and El Paso - were among the top 20 counties in the nation with the highest number of uninsured children, according to a report by the Georgetown University Center for Children and Families.

AUSTIN, Texas — Advocates for children are calling on Texas lawmakers to take action in the next legislative session, after a new report shows the state has the highest number of children in the nation without health insurance.

Texas had an estimated 995,000 uninsured children in 2019, an increase of 243,000 from three years earlier. Data in the annual report from the Georgetown University Center for Children and Families was collected in 2019, during a relatively strong economic period.

Patrick Bresette, executive director at the Children’s Defense Fund-Texas, said he was startled by the dramatic increase – especially because the data was collected pre-pandemic.

“The fact that more than a third of the national loss of children losing insurance occurred in this state, and the next highest state is a fraction of ours, should be a wake-up call for every policy maker and advocate in the state,” Bresette said.

He said there are simple things Texas could be do to improve the situation – from expanding Medicaid to streamlining burdensome paperwork that makes it difficult for families to access resources that could help them.

Joan Alker, executive director of the Georgetown University Center, noted there was a sharp increase in the number of uninsured children of color, likely because immigration policies implemented by the Trump administration have initiated a climate of fear.

“Having health insurance is critical for long-term benefits,” Alker said. “We know that kids who have health insurance are more likely to graduate from high school, attend college and be healthier, more productive adults.”

The report also mentions the administration’s efforts to undermine the Affordable Care Act, including eliminating funding for outreach and “navigators” to help people enroll, along with additional red tape that makes it harder for families to access Medicaid or CHIP.