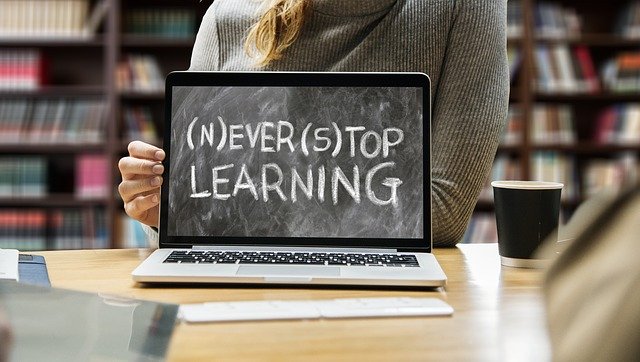 geralt/Pixabay When the coronavirus hit in March, more than 12 million of the 55 million American students sent home did not have home broadband access for online learning, according to the Brookings Institute.

AUSTIN, Texas — The coronavirus pandemic has illustrated that every school needs 21st-century remote access to broadband, according to Connected Nation Texas.

Jennifer Harris, the group’s state program director, stressed that distance learning works when investments are made in home broadband, schools and libraries.

She said at the start of the pandemic, a lot of households had cell phones, but either couldn’t afford a laptop or tablet, or had made a choice not to have one in their home.

“How on earth are you going to write a paper on a cell phone?” Harris asked. “And so, we show up in schools online and they’re struggling — because even though they can afford internet and they have internet, they didn’t have devices.”

According to the Federal Communications Commission, 31% of rural Texans lack access to high-speed internet, compared with only 2.6% of people living in urban areas.

In fact, of the 330,000 Texas households without broadband, 90% live in rural parts of the state — where Harris said many people can’t even subscribe to broadband because there’s no physical service.

“Our most recent maps show that almost a million Texans don’t have physical access to broadband at the minimum speed defined by the Federal Communications Commission,” she pointed out.

Harris added that it’s not just students, but Texas families, businesses and communities who are left out of opportunities when they lack access to resources that many others across the country enjoy.

Connected Nation Texas was founded as a nonprofit 20 years ago, with a mission to connect state residents to broadband.