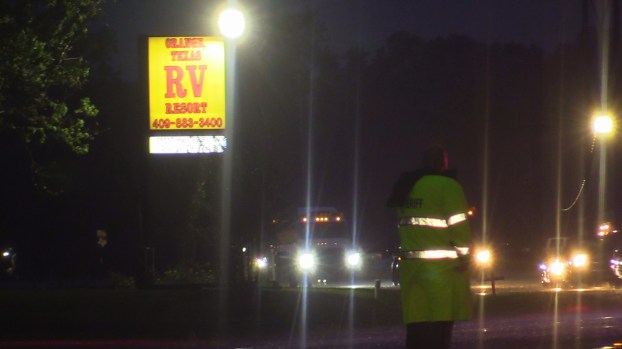 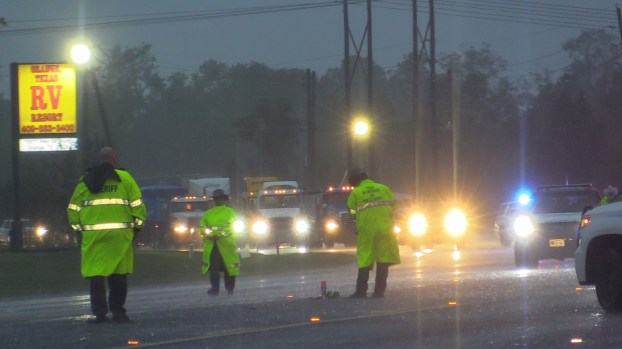 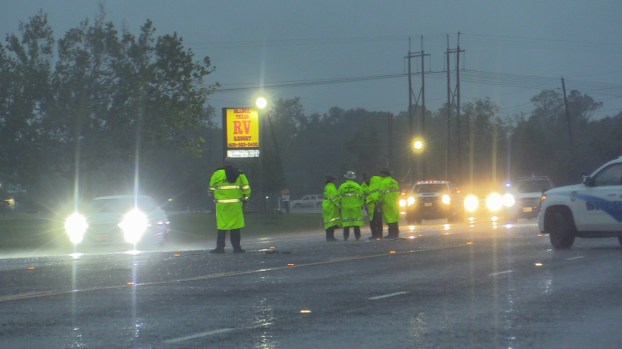 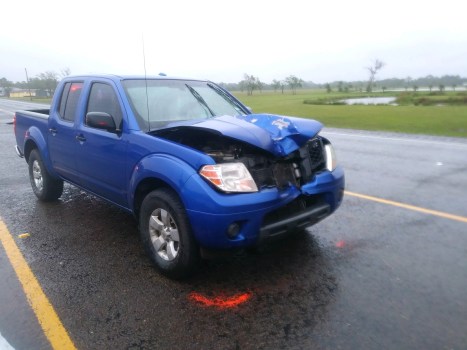 UPDATE: The Texas Department of Public Safety (DPS) has identified the pedestrian struck and killed in an early morning crash on SH 62, as 23-year-old Marci Jo Petty of Dayton.  Petty was pronounced deceased by Justice of the Peace Hershel Stagner Jr. at the scene.

At approximately 6:15a.m., the Texas Department of Public Safety (DPS) Troopers responded to an auto-pedestrian crash on SH 62, near Tulane, in Orange County.

The preliminary DPS crash investigation indicates that a pedestrian was walking in the inside (fast) lane of SH 62 when she was struck by a 2012 Nissan SUV.  After the initial impact, she was subsequently struck by a Toyota passenger vehicle on SH 62.

The pedestrian, a 23-year-old female from Dayton, was pronounced deceased by Justice of the Peace Hershel Stagner Jr. at the crash scene.  Her name will not be released until next of kin has been notified.

The driver of the Nissan, a 28-year-old Jasper resident, was not injured in the crash.

The driver of the Toyota, a 25-year-old resident of Orange, did not sustain any injuries in this crash.

This remains an ongoing investigation and there are no additional details available at this time.