Bears look to clip Falcons in 10-4A opener 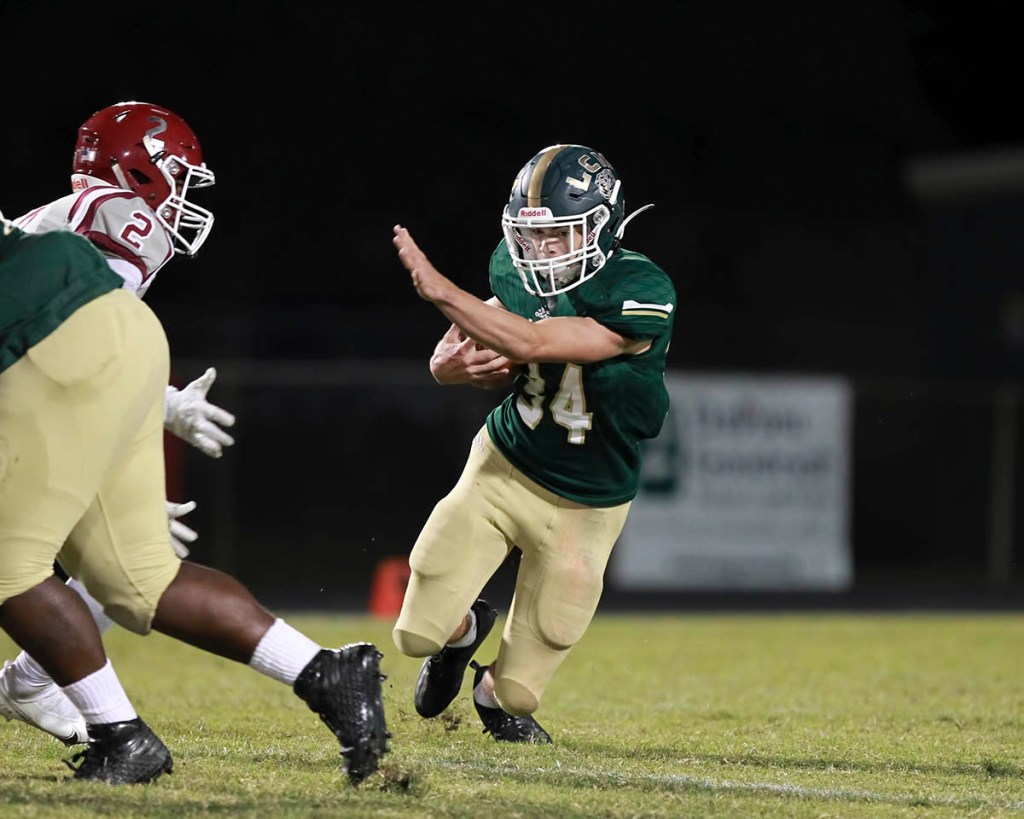 LITTLE CYPRESS – It will be a start of a brand new season for the Little Cypress-Mauriceville Battlin’ Bears Friday night as thy will crank up District 10-4A Division I play at home against the defending district champion Huffman Falcons at Battlin’ Bear Stadium.

The Bears (0-3) will look to get things cranked up after a tough non-district schedule in which a young team learned a lot and they will have a lot to face in the Falcons, who are off to a 4-0 start after going 11-1 last season, including a perfect 5-0 district mark.

The Bears absorbed a tough 35-0 loss at the hands of a powerful Jasper unit last week after giving up several long plays on the defensive side of the ball.

Meanwhile, the Falcons are off to another flying start despite just having three starters back on each side of the ball off last year’s powerhouse unit.

The Falcons lost a ton of talent off last year’s offense but has a tremendous weapon in quarterback Luke Thomas, who was an excellent receiver, back and defensive back a season ago.

He will look to get the ball to receivers Dallas McNeil, Isiah Aikens and Jacob Watson while Justin O’Neal is a threat at running back as they will face a Bear defense that looks to improve after allowing over 500 yards to Jasper.

The Falcon defense is definitely anchored by all-district linebackers Caleb Pierson and Wyatt Kasper while Thomas leads the secondary after making all-district as well.

LC-M quarterback Ashton Landry has passed for 372 yards thus far with his favorite target being all-district receiver Brendon Pollock, who has 15 receptions for 227 yards.

The Bears will look to get their running game going behind Andy McDow, who had 47 yards on 11 carries against Jasper, and Damarion Morris.

The Bears will hit the road next week to face Orange County foe Vidor while the Falcons stay on the road and will head to Lumberton to face the Raiders.