AG Paxton will not resign over allegations 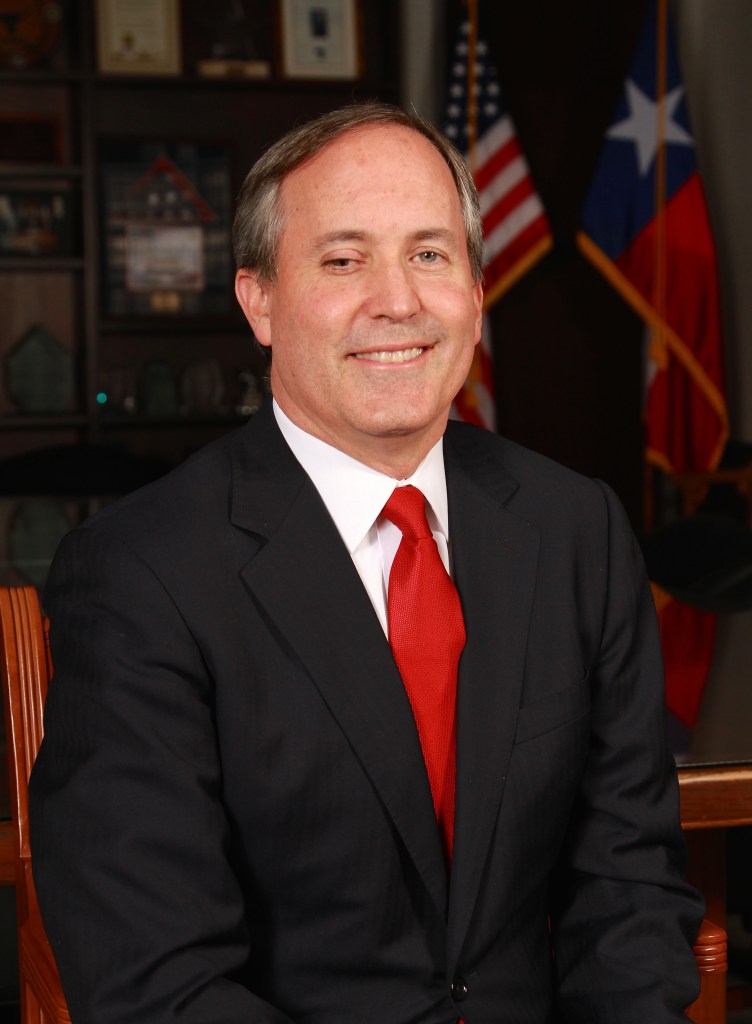 “The Texas attorney general’s office was referred a case from Travis county regarding allegations of crimes relating to the FBI, other government agencies and individuals. My obligation as attorney general is to conduct an investigation upon such referral. Because employees from my office impeded the investigation and because I knew Nate Paul I ultimately decided to hire an outside independent prosecutor to make his own independent determination. Despite the effort by rogue employees and their false allegations I will continue to seek justice in Texas and will not be resigning.”

Texas Attorney General Ken Paxton, who was accused by seven of his most senior aides of bribery and abuse of office last week, will not resign his post as the state’s top lawyer, he said Monday.

The statement comes less than two days after top aides with the agency called for a criminal investigation of Paxton, writing “we have a good faith belief that the attorney general is violating federal and/or state law including prohibitions related to improper influence, abuse of office, bribery and other potential criminal offenses.”

Media reports have tied the allegations to Paxton’s relationship with Nate Paul, an Austin real estate developer and Paxton donor. According to the Houston Chronicle and Austin American-Statesman, former First Assistant Attorney General Jeff Mateer and the other officials felt compelled to act after Paxton allegedly appointed a special prosecutor to target “adversaries” of Paul.