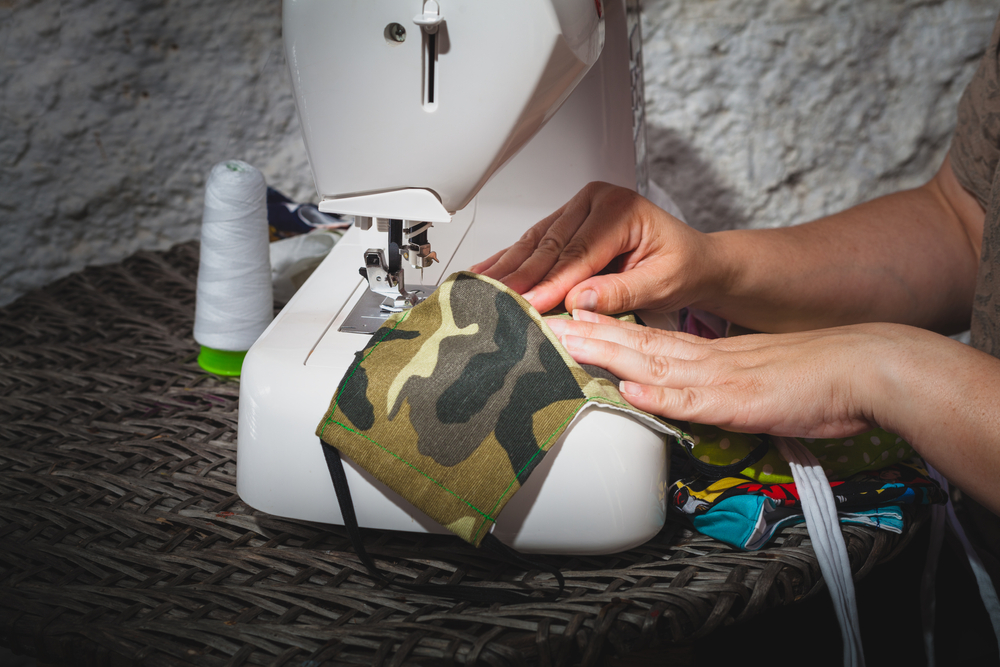 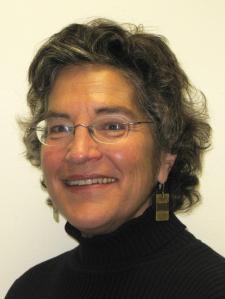 As the pandemic continues to claim lives across the country, new information keeps coming out about how the Trump administration has made it harder for Americans to protect themselves.

We now know, for example, that early in the pandemic the U.S. Postal Service had planned to deliver five face masks to every U.S. household. It could have made mask-wearing a lot more common a lot earlier — and maybe saved a lot of lives. But the White House scrapped the idea.

Now we also know that the Trump administration took $1 billion in stimulus funds that were supposed to go towards making masks and other protective equipment for the pandemic — and gave most of it to weapons manufacturers.

Those funds were part of $10.6 billion in CARES Act money allocated to the Pentagon — a staggering sum, especially since the bloated military budget already claims 53 cents of every discretionary federal dollar available to Congress.

The Pentagon’s CARES money was supposed to help military employees and military families survive the pandemic.

The $1 billion in question was granted under a special law that lets the Pentagon require companies to manufacture urgently needed goods in case of a national emergency. This time, it was to make sure companies producing Personal Protective Equipment (PPE), like N-95 masks, ventilators, and more, were making all they could.

But most of that money didn’t go to making PPE at all. Trump’s defense department gave it to corporations that make jet engines, drone flight controllers, and dress uniforms for the military. Two-thirds of it was distributed in big contracts worth more than $5 million each.

The military says that the “health” of the defense industry is crucial to national security. But the CARES Act money was specifically allocated to protect the health of the people of this country — not the companies that build weapons.

This comes at a moment when U.S. military spending is already near all-time highs — and when military contractors are doing better than lots of other companies.

“Major defense contractors such as Lockheed Martin, General Dynamics, and Northrop Grumman,” the Washington Post reports, “have remained financially healthy despite some pandemic-related disruption, and have continued to pay stock dividends to investors.”

Indeed, the CEOs of those companies rank among the highest paid corporate executives in the country. Last year General Dynamics’s CEO raked in $18 million, Northrup Grumman’s made $20 million, and Lockheed-Martin’s pulled in a whopping $31 million.

Still, many of those same military corporations paid out of the $1 billion Pentagon slush fund also applied for — and received — funds from the federal Paycheck Protection Program that Congress designated specifically to prevent COVID-related lay-offs. These extra Pentagon grants came on top of that, except without any requirements to protect jobs. Those companies could take the money and still fire as many employees as they want.

An additional $1 billion would have made a huge difference in the fight against COVID-19. My colleagues created a federal budget calculator. It shows that $1 billion could have funded nearly 28 million COVID-19 tests or purchased over 294 million N-95 respirator masks.

What makes us safer in the pandemic — access to more testing and a lot more face masks, or helping military corporations and their CEOs make a killing on our tax money?

Add that to the canceled Postal Service plan to distribute hundreds of millions more masks, and the record keeps getting more appalling. Make no mistake: The Trump administration’s heartlessness and militarism are costing lives.

Phyllis Bennis directs the New Internationalism Project at the Institute for Policy Studies. This op-ed was distributed by OtherWords.org