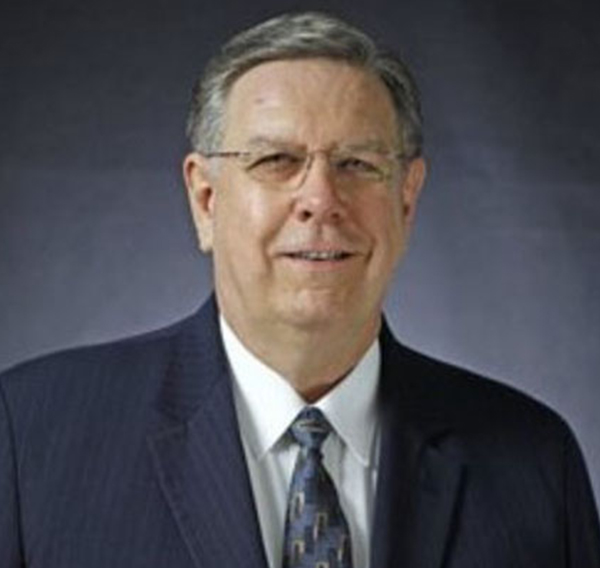 When someone suggests that life is difficult, there’s the temptation to ask, “Compared to what?”

Actors dating back to Shakespeare have cited another comparison concerning the difficulty of making audiences laugh. They’ve said it thusly: “Dying is easy, comedy is hard.”

Within a specific current context, Fletcher’s Corny Dog Pop-Up Stands are offering “bargains” when compared to the Dallas Cowboys’ take-out menu during games at AT&T Stadium. The former is to make us mindful of the canceled Texas State Fair, and the latter to yesteryear’s packed stadiums for Cowboy games.

My aged Uncle Mort, fiddle-string tight and apt to climb over gates to save hinges, remains a natural born skeptic.  An advocate of the centuries-old phrase that a fool and his money are soon parted, he says that fools ordering AT&T take-out are instead “took-in.”

Cancellation of the fair is a “downer,” but Fletcher’s menu prices are “uppers” alongside the AT&T offering. For starters, Fletcher’s “pop-up” stands offer corn—and assorted other dogs–for $5-$7 each.  Lemonade at $4 is the cheapest item. (Cash is NOT accepted, and orders must be placed in advance.)

You may want to float a loan for the AT&T Stadium’s At Home Menu. Orders are due three days before Cowboy games and are to be picked up or delivered the day before the game.

Featured spread is the “Sunday Fun Day Game Day,” offering smoked prime rib, turkey, roast beef, ham, veggies and rolls for 16-20 people for $1,200, or the family-sized portion for $360. Don’t know if they have the pre-figured 15%-20%-25% tip options. Delivery fee is $15. You may NOT pass “go,” but playing Monopoly instead of ingesting food that reminds fans of the Cowboys might make more sense.

My friend Lanny Hall and his wife Carol get “kicks” out of culinary procurements in out-of-the-way places, the kind often staffed by teens with limited arithmetic skills.

On a recent trip to Branson, they scarfed down wonderful fried pies at a small store in a sleepy town.  They decided to buy a half-dozen pies to munch later at their Branson condo.

“Sorry, can’t do it,” the young man said. Figuring he might be befuddled by the “half-dozen” number, Lanny countered: “Can you sell me one fried pie six times?” The deal was on.

Back home in Abilene, he ordered eight hushpuppies from the take-home menu. “I can’t sell you eight,” the teen responded.

The young man said he could, however, sell him four. “I’d like four hushpuppies,” Hall said. “And I’d like a second order of the same thing.”

Again, the retired university president and skilled public servant who made three successful runs for the State Legislature was equal to surmounting obstacles between him and a transaction for eight hushpuppies.

All this reminds me of a long-ago stop at a McDonald’s to purchase a 27-cent senior coffee.

I was ready to hand her a quarter and two pennies, but she didn’t pour the coffee, even though the pot was full. “Can’t sell you coffee or anything else,” the girl said, “Our computer is broken.” Words like “no” or “can’t” don’t set well with Hall. He would have tried bartering, maybe with a pack of gum. And he would have gotten his coffee.

The late Hugh White was a long-ago Mayor of Alpine, popular with everyone except mayoral candidates. Owner and operator of the popular Highland Village Café, he befriended all. He routinely cashed Sul Ross students’ checks, even if they had no IDs. Smiling, he pointed to a sign above the cash register which summed up his business philosophy. Hang the grammar, here’s what it said: “There ain’t hardly any business got these days that ain’t went out after.” He was the best.