Gothia: We are a strong community 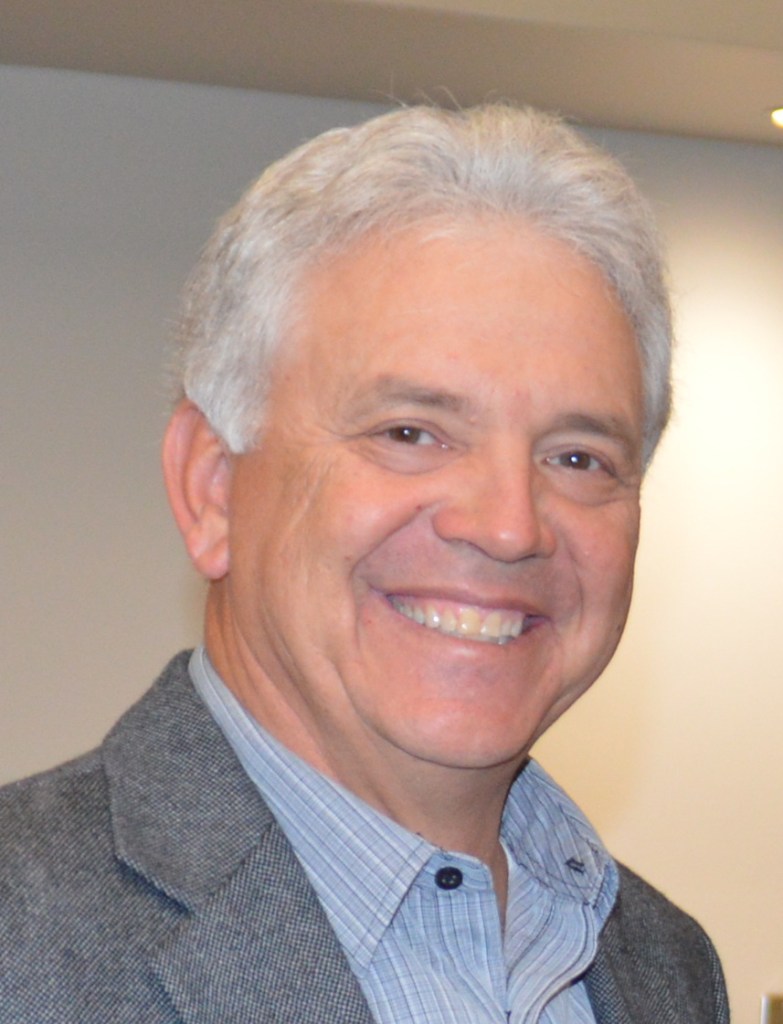 Orange County John Gothia would like to talk about something besides another hurricane.

Gothia was the guest speaker at the Southeast Texas Press Club online meeting on Thursday. He spoke from his vehicle in a parking lot prior to attending another meeting.

“We are a strong community,” Gothia said. “We will recover as we always have done in the past.”

The morning after Hurricane Laura hit the area, responders were on the streets making an assessment of the area.

“Roadways were our number one priority because of the trees,” Gothia said. “Entergy was taking care of the electrical.”

With manpower from across the country, Gothia said the company had power back to residents in record time.

“It was one of the fastest time frames in Orange County we have seen,” Gothia said.

“They had 3,000 workers in the area. Many of them were from up north and I bet worked they worked hard to get back to that 60-degree weather versus our 100-degrees,” he added with a laugh.

Gothia encouraged residents to separate debris as they continue cleaning up after the storm.

“It all has to be separated or it cannot be picked up,” Gothia said. “They are progressing through this and have about another month to go.”

An aerial view, he added reflects that the east side of the county received the biggest impact from the storm.

“You can see the east side had the biggest impact from the blue roofs as you move from west to east,” Gothia said.

While it appears the damages will not qualify for individual assistance, the county should qualify for public assistance for Hurricane Laura.

Gothia added he is confident the county has reached those numbers and it was now up to FEMA to determine if the county qualifies.

“For Imelda, we did not qualify,” Gothia said. “There are 43 trucks in Orange County working from daylight to dark.”

While COVID was a concern, the biggest issue it created was in evacuating and then returning those who evacuated. Social distancing and COVID protocols, more buses were needed.

While many county buildings were damaged, one priority is the jail.

“The jail has multiple holes in the roof,” Gothia said. “Several inmates are housed in another county at this time.”