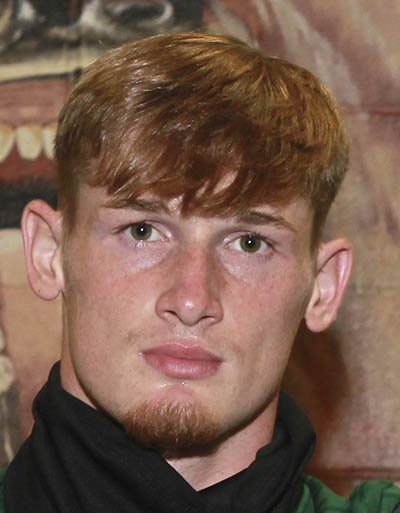 HOUSTON – In a tale of two halves, the Little Cypress-Mauriceville Battlin’ Bears fell to the Houston Kinkaid Falcons 42-26 in non-district action in Houston Friday night.

The Bears (0-2) ripped off the game’s first 20 points and then saw the Falcons (1-0) scored 42 unanswered of their own before LC-M tallied a late touchdown.

The Bears got on the board quickly with a nice opening drive and quarterback Ashton Landry found receiver Brendon Pollock for a 12-yard touchdown toss.

LC-M upped their lead to 14-0 when Nicholas Granger stepped in front of a Falcon pass and sprinted the other direction for a 64-yard interception return for a score.

Landry got loose on the ground for the Bears to put them up 20-0 when he darted for a 34-yard score.

Kinkaid kept the lead for good when Bell got loose on a 60-yard touchdown jaunt by Bell and the Falcons upped the advantage when tight end Charlie Kugle hauled in a 41-yard touchdown reception.

The Bears found the end zone again in the fourth quarter when Granger hauled in a touchdown pass from Landry. Da’Marion Morris scooted 84 yards on a kickoff return that helped the Bears set up their final score.

Landry rushed for 75 yards and passed for 121 more. Granger had two receptions for 42 yards while Pollock had three grabs for 40 yards.

The Bears will take on Jasper this week at a time and location to be determined to wrap up non-district play before starting District 10-4A Division I play Oct. 9 at home against Huffman.