OP-ED: Sally and Beta remind us why better preparedness by public, governments is essential 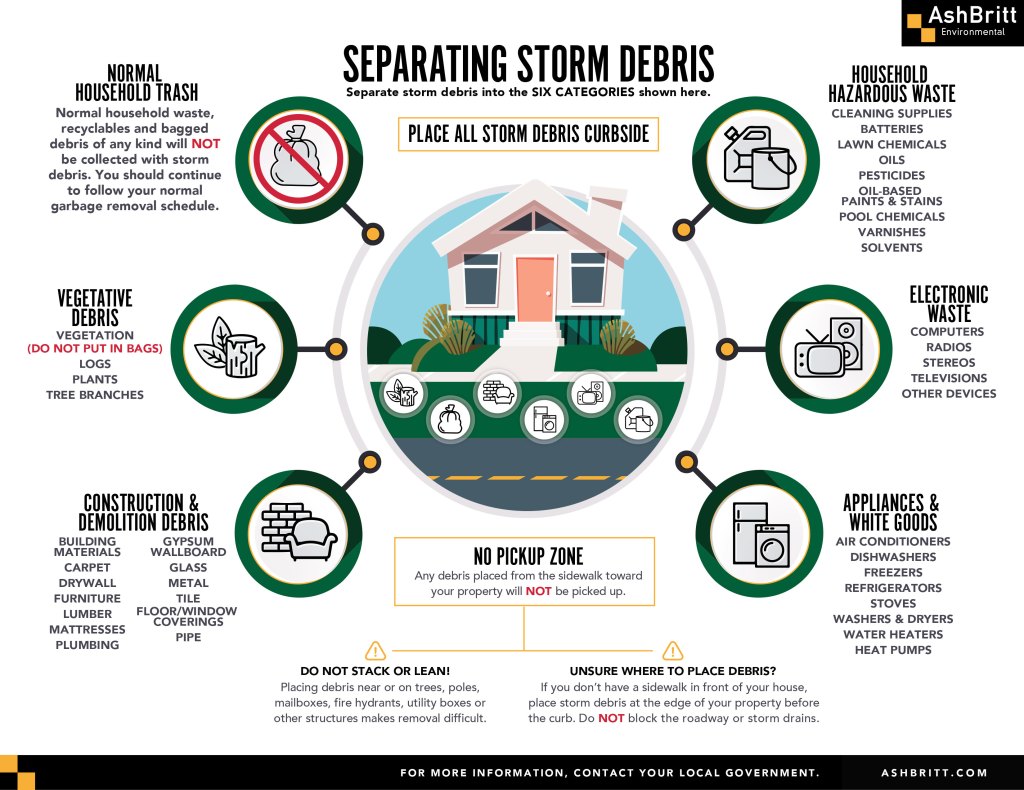 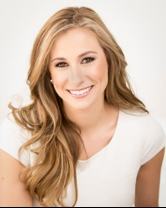 A year-round climate is just one reason so many Americans happily move from frigid climates to the Sun Belt. Hurricane Sally – and now Beta — are stark reminders that our paradise is punctuated each year by the serious reality that every hurricane season brings dangerous storms in higher frequency and greater intensity.

From the Florida Keys to Orange County, and along the Gulf Coast, natives and newcomers alike can be sure of two things: We all need to be prepared for hurricane season – and yet no one is truly, totally prepared for the devastation of a hurricane.

In each of the last four years, a storm that at some point reached Category 5 status impacted the United States, and Hurricane Laura was a Cat 4 when it made landfall in Louisiana last month. As storms have become more powerful and more frequent, residents of hurricane-prone states have improved their readiness. But there is so much more that individuals and communities can and should do to prepare.

A new sector galvanized or took stronger hold in private industry: companies that contract with governments to provide a wide range of services to governments at every level. It’s everything from rushing food and water to devastated communities to short-term housing and debris removal, and much more. In fact, our company was founded to help in the response to Hurricane Andrew, and now, as the federal government’s leading disaster response contractor, we’re putting that expertise to work for Orange County.

To be sure, individual residents play the most important role in preparing for hurricanes and minimizing their impact. It’s never too early, for example, to remove unwanted trees from your property or secure roof shingles that could become dangerous missiles launched by hurricane-force winds.

We’re also seeing more local governments adopting what had been a state-level approach to disaster preparation. As these increasingly powerful storms leave even bigger cleanup challenges across larger footprints, a growing number of local governments are engaging the helpful services of disaster response companies in advance to handle the really big jobs –  which allows public officials to focus more directly on other immediate needs of their residents and communities.

Many local governments have only limited resources and personnel to handle really big cleanup jobs, and growing numbers of taxpayers are recognizing the importance of getting life back to normal as quickly as possible. A new survey from the hurricane preparedness initiative “Get Ready, Florida!” found that more than two-thirds of Sunshine State voters would support their city or county investing tax dollars in advance for contracted cleanup services – if it meant resources could be deployed immediately to clear massive debris and help things return to normal sooner.

The reality is that all of us are facing a future of more storms, and more powerful storms. We must all do what we can to fortify our homes and our communities against the inevitable impacts. For individual residents and local governments alike, it is never too early to prepare. But at any time, it could become too late.

Brittany Perkins Castillo is CEO of AshBritt Environmental, a nationally renowned rapid-response disaster recovery contractor. She and the company are based in Deerfield Beach, Florida. She may be reached at brittany@ashbritt.com.